A new 2D Metroid title is coming to Nintendo Switch 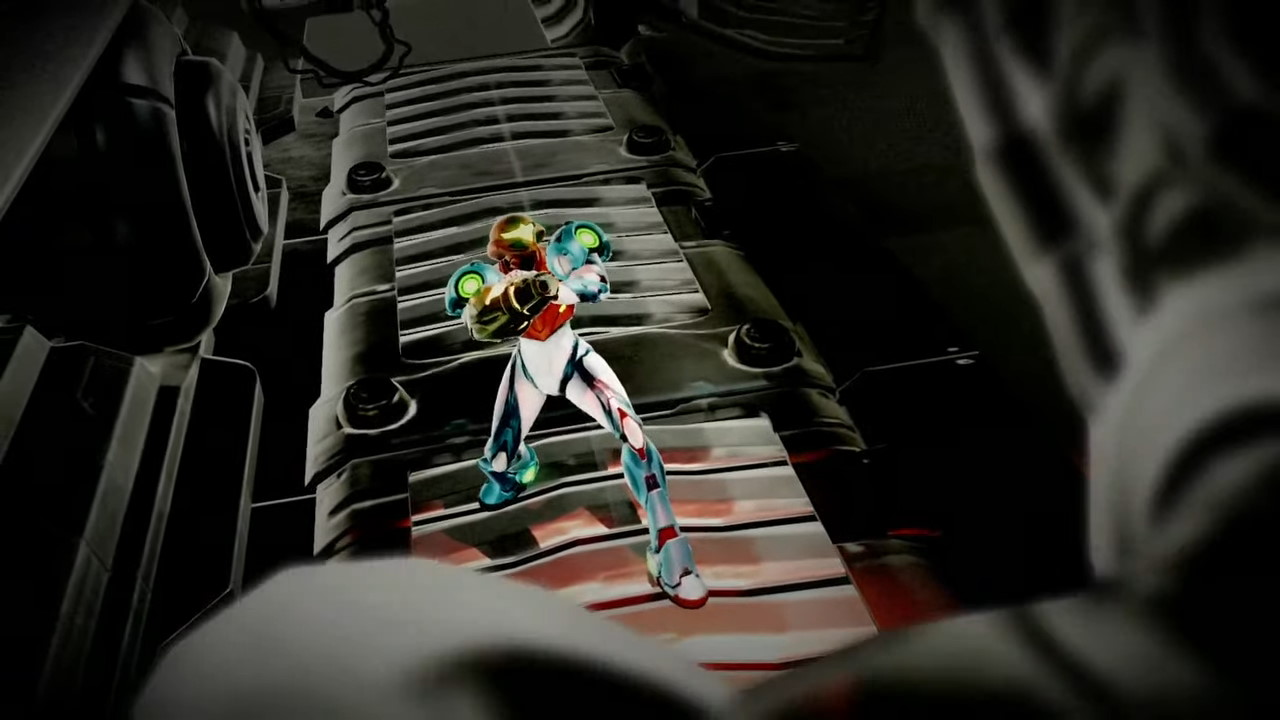 While fans have been anxiously awaiting news about Metroid Prime 4 it seems that Nintendo had something else in store, announcing Metroid Dread for Nintendo Switch. This is the fist brand new 2D Metroid title in over a decade, giving players the classic Metroid gameplay with updated visuals and gameplay mechanics. This game had been rumored for quite a long time, so this announcement certainly comes as a big surprise. Especially with it coming alongside a firm Metroid Dread release date announcement for October 8th, 2021 along with new amiibo. (See update below)

The announcement came with a rather long gameplay trailer, showing the classic 2D Metroid action that players will be looking forward to all the way up to October 8th. Releasing on Nintendo Switch gives Metroid Dread additional power to work with, and that seems to have translated into more refined 3D visuals in the 2D gameplay spaces. We’ll add the full trailer down below as soon as it is available.

While this news certaintly comes as a pleasant surprise for Metroid fans who have been waiting for this for many years, it also came with only a passing mention of Metroid Prime 4. The first-person adventure portion of this much beloved franchise has been in the works for a long time as well. And fans have had to contend with long stretches with little to no info. There isn’t even a single image of Metroid Prime 4 gameplay, while we got this Metroid Dread announcement just a few months before release along with a lot of gameplay.

UPDATE: Nintendo has offered more details about the game: “The first 2D Metroid game with a new story in 19 years is coming this year to Nintendo Switch. Metroid Dread is a direct sequel to 2002’s Metroid Fusion game and concludes the five-part saga focusing on the strange, interconnected fates of bounty hunter Samus and the Metroids, which kicked off with the original Metroid game for NES. In this game, Samus heads alone to a mysterious remote planet and is hunted by a dangerous new mechanical threat, the E.M.M.I. robots. By gaining abilities, you can return to areas you’ve already visited to find new places and hidden upgrades in classic Metroid gameplay. Explore the sprawling map, evade the E.M.M.I. robots and overcome the dread plaguing the planet when Metroid Dread launches for Nintendo Switch on Oct. 8. Pre-orders for the game start today! The Metroid Dread: Special Edition will also be available at launch, which includes the game, a steelbook, a 190-page 2D Metroid franchise artbook and five cards that feature box art from all the games in the five-part saga. Finally, a new Samus amiibo figure featuring her suit from Metroid Dread and an E.M.M.I. amiibo figure will be available in a two-pack set at launch.”

So Metroid fans once again need to exercise patience, but it looks like Nintendo hasn’t forgotten about them just yet. In fact, with Metroid Dread many will have their full dreams realized as a new 2D adventure comes to Nintendo Switch on October 8th, 2021.