Metroid Dread amiibo Double Pack Will Be Coming Alongside Release

Likely to sell out in no time. 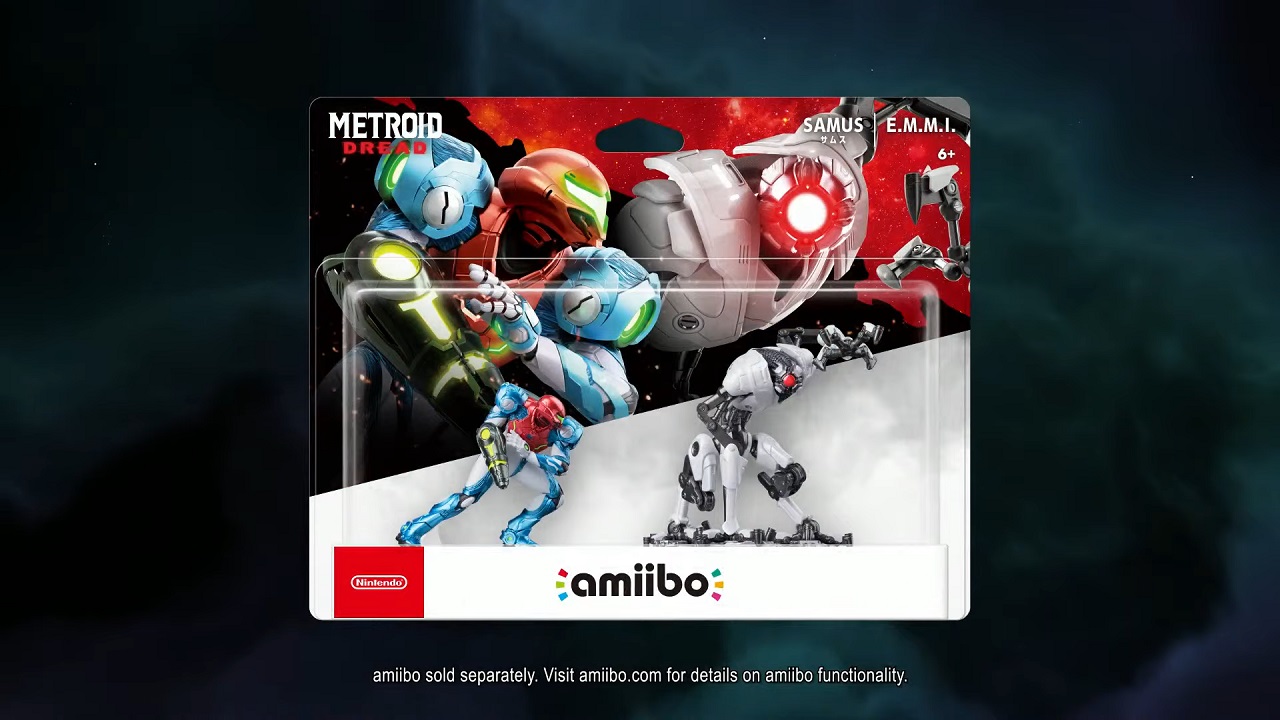 The Metroid series has been one of the strangest when it comes to releases, with long gaps between releases and long development time most recently with Metroid Prime 4. Besides the remake of Metroid II: Samus Returns on 3DS, the series has not had a new release in the 2D series in a very long time, but that is finally changing with the announcement of Metroid Dread. As with many major Nintendo releases, they are going for the collectors market by also announcing a set of two amiibo.

Metroid Dread is the much rumored Metroid 5 that has been in and out of development for years now, but now it’s an actual reality. Now it also has two amiibo coming alongside it in a double pack alongside it’s release. This double pack features Samus in her new suit from Metroid Dread, as well as a new robot character named E.M.M.I.

amiibo for any major Nintendo series are always very popular, but ones that are more uncommon like Metroid are definitely going to be very highly sought after. And if it’s like some of the game exclusive amiibo, they could be pretty limited too when it comes to the number made. No announcement was given on whether it would be a retailer exclusive or anything, so hopefully this one will be available everywhere and thus much easier to acquire for fans.