The latest news in the world of video games at Attack of the Fanboy
April 1st, 2010 by William Schwartz 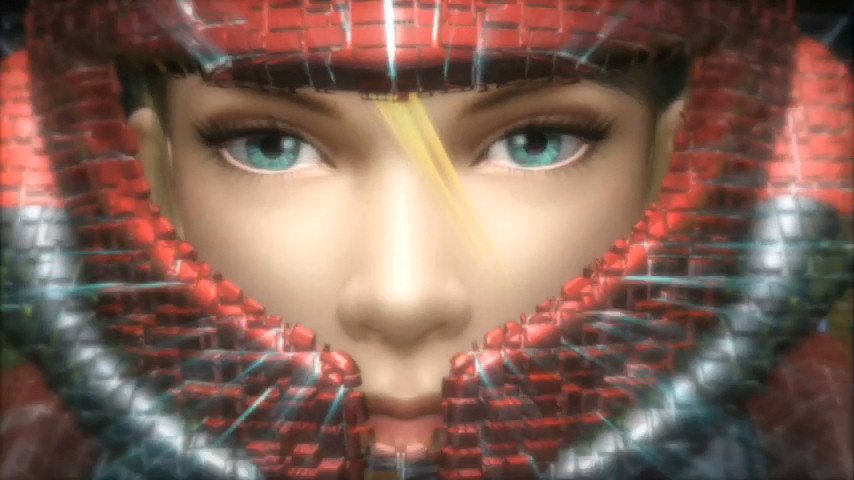 It’s been almost a year since we first heard about Metroid Other M. The game is being developed by Team Ninja and Nintendo. Last year’s E3 announcement has left us wondering what to expect from the next installment in this classic franchise. This latest trailer reveals some answers and opens up a whole new slew of questions. It’s already been stated that this Metroid game will dig a little deeper into the story of Samus, and the trailer gets us wondering about this right off. The game is also said to be returning to a more traditional style as opposed to the Prime chapters in the franchise.

The gameplay looks fun, where as you can see in the video, the standard control method will be holding the Wiimote horizontally. You won’t be confined to this traditional gameplay style, by pointing the Wiimote at the screen you will then switch into first person mode. This comes in handy when exploring new areas, locking on to targets, and firing missiles.

Metroid: Other M is scheduled to be released in Japan in the summer of 2010. North American release is scheduled for June 27.