The latest news in the world of video games at Attack of the Fanboy
June 21st, 2017 by Kyle Hanson 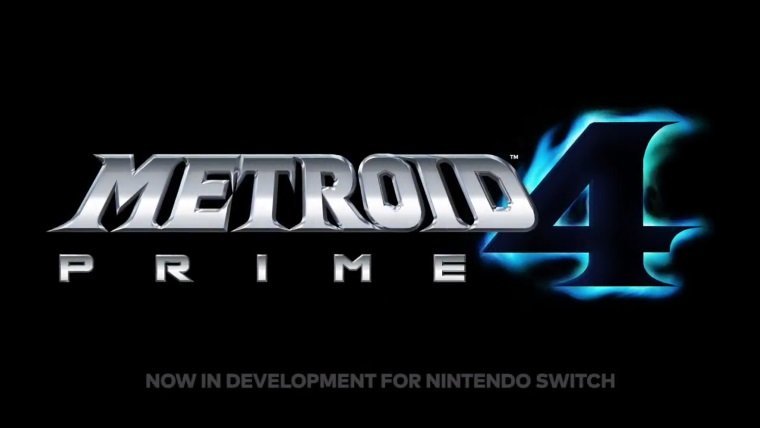 UPDATE: Nintendo reached out to VentureBeat and corrected the misstatement. As expected Metroid Prime 4 is not yet a 2018 title. The game is still early in development, so it could come much later depending on other factors.

Original Story: Metroid Prime 4 may have just been a short video of a title and log, yet it was one of the biggest and best announcements at E3 2017. Fans have been waiting years for movement within this franchise and to get a brand new game in the Prime style has millions excited. But the announcement was so minimal on details that many expected a very long wait. According to a new interview with Nintendo of America’s Communications Director though, the wait won’t be too long, with a possible release date in 2018.

Nintendo of America corporate communications director Charlie Scibetta sat down with VentureBeat to talk all things Nintendo. While the whole interview has some nice new info and is worth checking out, it was this one little part that got me and other Metroid fans excited.

When asked what the message is for Switch and Nintendo for the rest of the year, Scibetta replies “Games,” explaining that they want there to be no dry spell in the next few months. He then goes on to talk about 2018.

“We’ve announced a nice lineup through this year, and next year we have some big games coming with Metroid 4,” says Scibetta. “2018 will be around Metroid, Kirby, Yoshi, new Pokemon game has been announced. We feel good about the lineup for this year and beyond.”

There’s some odd wording in there that might be causing some confusion. Scibetta seems to say that Metroid Prime 4 will arrive in 2018, but I wouldn’t be too surprised if it was a misstatement, and the game was actually coming in 2019 or even later. We know that the game is very early in development, and these kinds of games take time to make.

How do you read it though, is Scibetta confirming a 2018 release date for Metroid Prime 4? Let us know what you think in the comments below.