Metroid Prime: Federation Force Might not be so Terrible After All 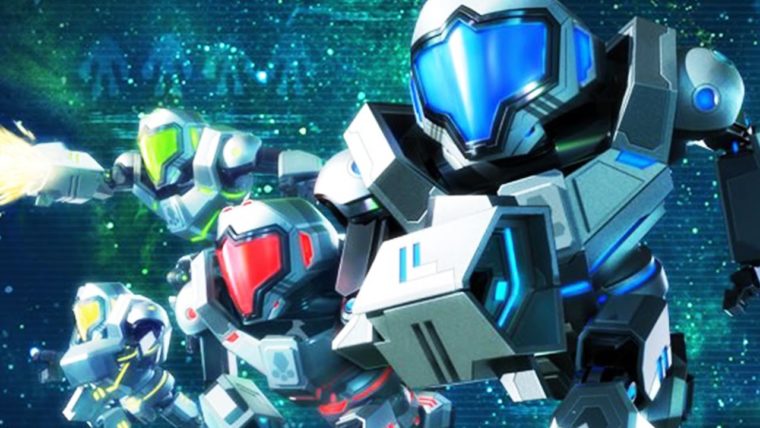 One of Nintendo’s less popular announcements from E3 2015 was Metroid Prime: Federation Force. The game is a co-op multiplayer shooter on Nintendo 3DS, but fans were extremely upset at the direction the game seemed to be going. The uproar got so bad that fans actually petitioned to have the game cancelled. In today’s Nintendo Direct video presentation, the company tried very hard to get fans interested in the game. They might have succeeded a little bit, though doubts will likely still linger.

Nintendo seemed to understand the trouble they caused with the initial announcement, saying that they were taking some extra effort to get fans to understand why the game deserved to be released, and how it fit within the overall Metroid series. They brought out Kensuke Tanabe, the Metroid series producer for Nintendo to go over more details and explain why fans should be excited. You can check the new trailer below, or the full Direct for the explanation.

Essentially it shows how the game focuses on the Galactic Federation, letting players take on Space Pirates galore in a much more action-oriented experience. Samus will be involved in the game, but not to a great extent, so the change in tone and structure makes a bit more sense now. Whether or not it was enough to get Metroid fans back into the game will be seen in the coming days.

Home / Game News / Metroid Prime: Federation Force Might not be so Terrible After All