Metroid: The Sky Calls Fan-Film Will Make You Wish for the Real Thing

The latest news in the world of video games at Attack of the Fanboy
November 3rd, 2015 by Kyle Hanson 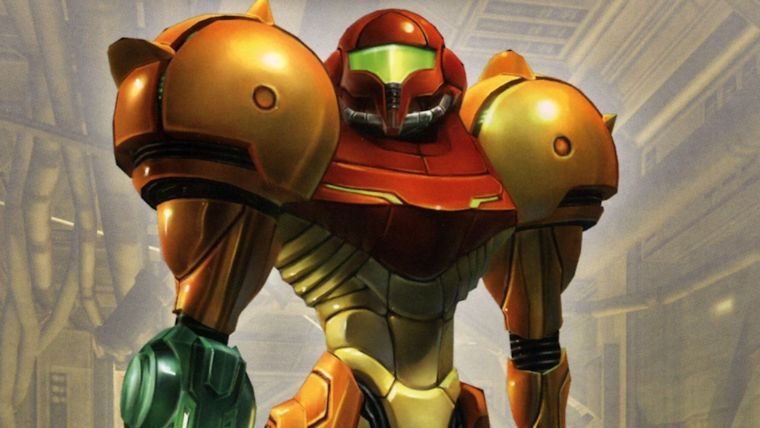 Nintendo and Hollywood haven’t mixed since the disastrous Super Mario Bros. movie from the 90’s. However, their properties are perfect for film in many ways, and a group of fans have shown why. Metroid: The Sky Calls is a fan-film set within the Metroid universe. Showing off some amazing visuals that perfectly set the mood of the series, Metroid: The Sky Calls is as close as we’ve gotten to a full blown Metroid movie, and it’s pretty fantastic as it is.

Directed by Sam Balcomb and starring Jessica Chobot as Samus Aran, Metroid: The Sky Calls comes from Rainfall, a small film studio dedicated to these types of smaller projects, including the infamous Legend of Zelda April Fool’s prank from 2008. This time they took up the Metroid series, bringing in references to classic sci-fi films, many of which had inspired the games themselves.

“The classic Nintendo franchise, Metroid, envisioned through the lens of 60s-70s science fiction cinema such as 2001, Alien, and Solaris: this was the concept for Rainfall’s most recent production. Instead of using a modern approach, a style was developed more in tune with the themes that inspired the first Metroid game in 1986: isolation, exploration, and the wonders of deep space.”

Check out the full video below, and let’s all make sure Nintendo knows how much we want a full blown movie.

Home / Game News / Metroid: The Sky Calls Fan-Film Will Make You Wish for the Real Thing