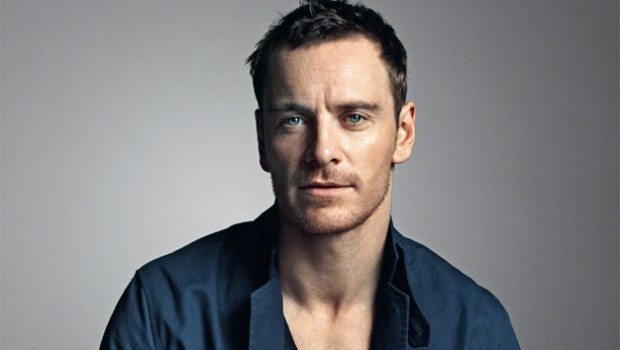 You’ve seen Michael Fassbender as Lieutenant Hicox in Inglourious Basterds posing as a Nazi officer. You’ve seen him play Magneto in X-Men: First Class, and more recently, you’ve watched his brilliant performance as the android David in Ridley Scott’s Prometheus. According to Variety, you’ll now get to see Fassbender sport the illustrious hood and wield the hidden blade of the Assassins, as the actor has reportedly signed on to star in Ubisoft’s Assassin’s Creed film adaptation.

Ubisoft has been eying a jump to the big screen for the Assassin’s Creed franchise for a while. Reports surfaced last year that the developer was in talks with Sony in an attempt to negotiate for multiple AC films. Variety reports that these negotiations have been suspended as Ubisoft is now looking to develop the first film independently, which would give the studio a significant increase in creative control.

The report also notes that Sony may still be distributing any Assassin’s Creed films, but Ubisoft wants a writer and director of their choosing before moving forward with negotiations. Baronnet has stated that Ubisoft is seeking to “limit its risk investment” with an Assassin’s Creed movie by having some aspects of the film’s production developed internally. The visual effects for example, could be dealt with by Ubisoft’s own Hybride Technologies

The Assassin’s Creed series currently stands as Ubisoft’s most profitable franchise, selling over 30 million units since 2007. Assassin’s Creed III, the most ambitious and highly marketed game in the series, is set for launch in October. We’re simply hoping that Ubisoft’s second attempt on the big screen proves to be of higher quality than their first (looking at you, Prince of Persia: The Sands of Time), though two reasons have us fairly confident it will be. One being that both Altair and Ezio make for much better protagonists than Dastan. The other? Michael Fassbender is not Jake Gyllenhaal.