Michael Jackson’s Music Apparently Did Make It Into Sonic 3 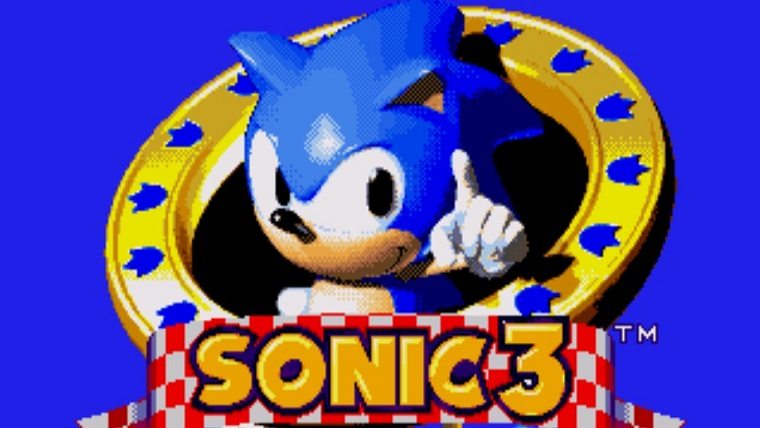 There have been rumors through the years that Michael Jackson was involved with the creation of Sonic 3’s soundtrack, though enough evidence never came to light and those who did follow the rumor just assumed Jackson’s contributions never made it into the final game.

Sega has refused to comment on the rumor, which many believe had to do with the fact that Jackson was involved in a child abuse scandal that came to light prior to the game’s release. Several years ago one of the game’s composer claimed that Jackson did in fact work on the game, though he also suspected that none of his contributions made into the game.

However, this has now all been turned on its head once again thanks to a new report from the Huffington Post. Brad Buxer, Doug Grigsby III and Cirocco, who are three of the game’s six composers, have revealed that they worked with Jackson and three other musicians on music that made the final cut of the game. These men claim that the reason Jackson didn’t want his name included in the game is that he was unsatisfied with how Sega edited and compressed the music.

There are claims on both sides of the rumor saying that Jackson’s music is and isn’t in Sonic 3, though now we have even more fuel for the flames. We may never have a definitive answer at this point, but it’s still fun to wonder what if anyways.