The latest news in the world of video games at Attack of the Fanboy
December 10th, 2010 by Al McCarthy 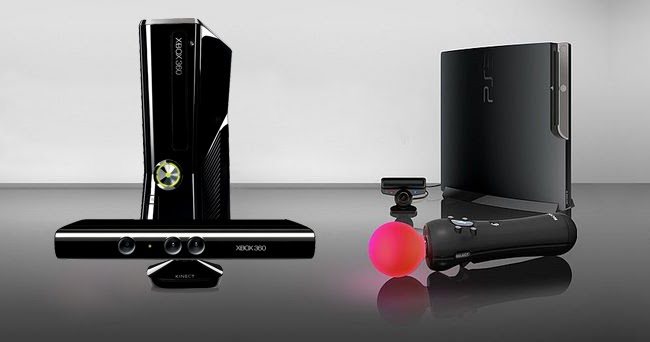 Harsh? perhaps.  True?  I don’t know. Why else would he keep bringing up these numbers, it’s bias I tell you.  That, or he’s just doing his job.   Earlier today, Wedbush Morgan analyst Michael Pachter gave us a glimpse of  how the battlefield is shaping up in the motion controller war.

Pachter reported that the  Xbox 360 Kinect bundles(console) are outselling the  PlayStation3  Move bundles(console) in the US by a margin of five to one in November. Talk about rubbing their face in the dirt.  The latest NPD numbers showed Microsoft leading the charge once again in console sales.  And it was reported by Pachter that roughly half of the Xbox 360 consoles sold in November were part of a Kinect bundle, compared to approximately 20 percent for the Move bundles.

Sony hasn’t released official numbers for exactly how many Move units have been sold, but recently reported over 4 million Move units were shipped to stores.  Sony would have had to sell more than half of those units to at least match Microsoft’s 2.5 million Kinect units sold.  And with that we’re still just talking about units.  There are many pieces to the PlayStation Move.  Pieces that are sold seperately.