Microsoft continues to add to their stable of developers. 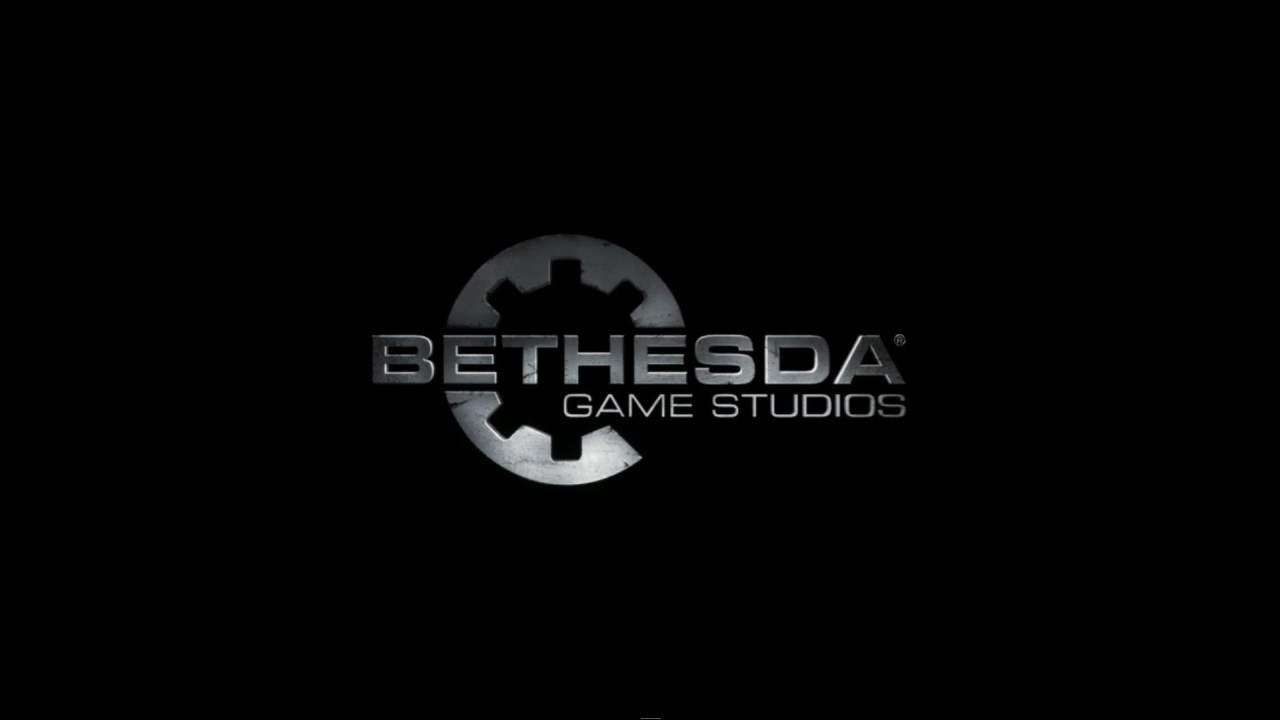 Microsoft has been on an acquisition tear as it tries to build its stable of developers and studios to make games for its Game Pass service.  The latest of which might be the biggest bombshell acquisition in a long, long while.  For a deal valued at 7.5 billion, Microsoft has purchased Zenimax Media, parent company of Bethesda Softworks, makers of Fallout, Elder Scrolls, and more.

With the acquisition, Microsoft will add all of Bethesda’s future games to Xbox Game Pass on the day of release, just as any of their first party titles would launch.  The question is, will these games make their way to Nintendo or to PlayStation?

Todd Howard had this to say about the deal:

“We share a deep belief in the fundamental power of games, in their ability to connect, empower, and bring joy. And a belief we should bring that to everyone – regardless of who you are, where you live, or what you play on. Regardless of the screen size, the controller, or your ability to even use one. We can’t think of a better group of people to do that with than those at Xbox. We have friendships that go back to those original days. From Phil to his senior leaders to developer support, they don’t just talk about putting players first, they passionately live it,” said Howard in a post on Bethesda’s blog.

In the deal, Microsoft gets a lot of bang for their buck. Bethesda Softworks has 2300 employees worldwide across numerous studios. These include id Software, Zenimax Online, Bethesda Game Studios, Tango Gameworks, Arkane Studios, Machine Games, and more. This includes all of the popular franchises, like Doom, Elder Scrolls, Fallout, Starfield, Quake, Dishonored, Prey, and countless others.