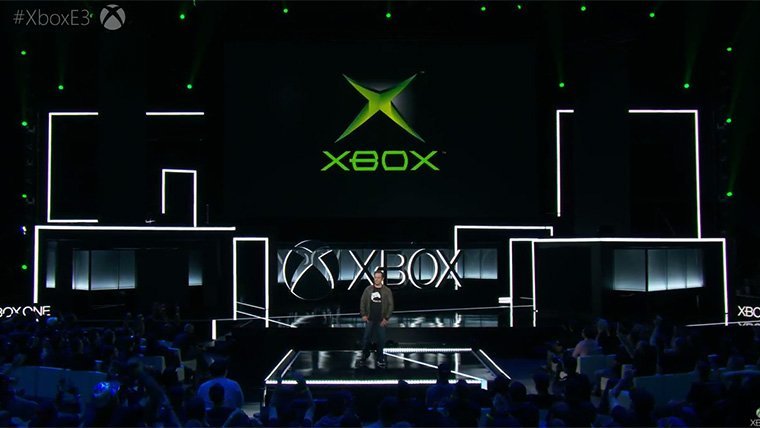 Microsoft announced today that original Xbox games will be added to the Backward Compatibility program.  Phil Spencer, head of Xbox made the announcement at the show to the delight of Xbox fans, teasing one game fan favorite title in particular in Crimson Skies.

Spencer revealed the original Xbox games would be rolling out later this year and that they’d see enhancements on the console.  If you’ve been hoarding those old games for the last decade or so, it seems like you’re in luck.

The real great part about Microsoft’s commitment to backward compatibility is that it now encompasses everything the company has ever created since the inception of Xbox and fires a blow at Sony and their subscription-based services that offer access to older titles.

Currently, the Xbox One X and the Xbox ecosystem is starting to feel more and more like the PC.  Where libraries of games can be accessed in perpetuity.  We’ll likely be hearing more about all of the original Xbox games coming to the program in the weeks and months ahead.