Microsoft Admits It Misjudged Demand For Xbox One Elite Controllers 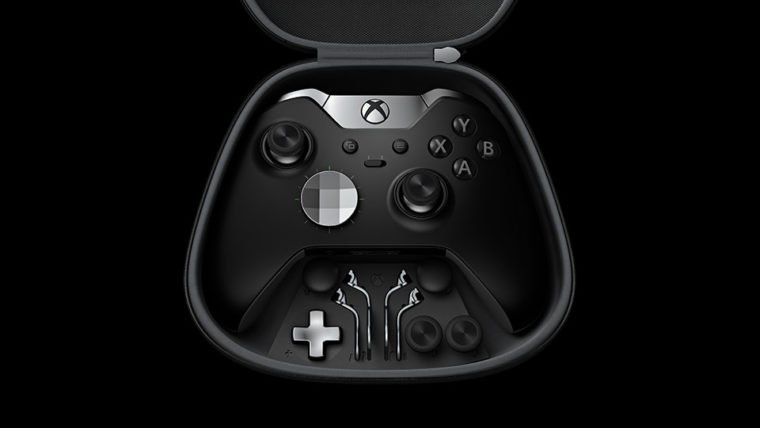 The Xbox One Elite Controller might be expensive costing $149.99, but this hasn’t stopped gamers from buying them. Microsoft has now admitted they misjudged how popular the controllers are.

Microsoft CMO Chris Capossela featured on the latest episode of Windows Weekly (via Geekwire) and said that they “totally underestimated“. He went on to say that he would have liked to go back and build ten times the original number of controllers.

He mentioned the $149.99 price is the reason they did not make as many controllers. They felt it was a little too expensive for consumers. They assumed the Xbox One Elite Controller would only be a niche product that hardcore gamers would have only been interested in.

Capossela went around to many North American retailers along with his colleagues during Thanksgiving. All of the retailers pretty much said to him that “you needed to make way more of these controllers.” The demand of the controllers have been high and many retailers still don’t have stock on them.

Alternatively, the Xbox One Elite console bundle has the controller with it. This bundle costs $500. This is good for new Xbox One owners, but isn’t really helpful for those that just want the controller on its own. Hopefully Microsoft is able to supply more of them in 2016.