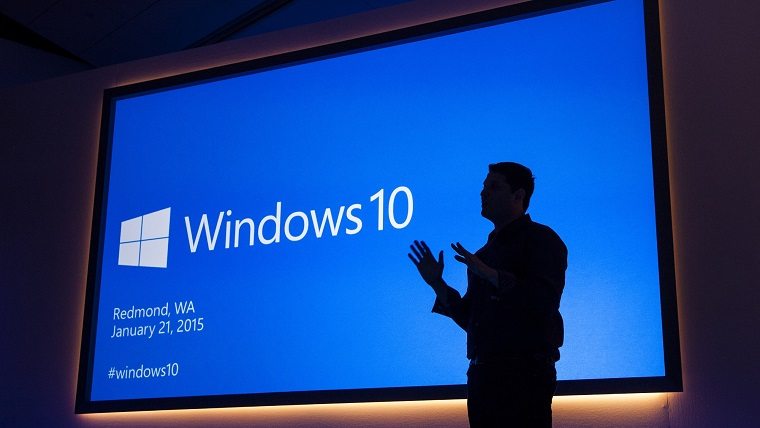 Microsoft was very ambitious with its roll out of Windows 10, making it free for an entire year and claiming that it will be their last OS that they ever release. While millions of people have adopted the new OS, the company is now admitting that they won’t reaching their previously-revealed goal.

The company was aiming to have Windows 10 installed on 1 billion devices by 2018, though in a statement to ZDNet they reveal that that will no longer happen. Their reasoning for this is due to changes they’ve made in their mobile phone business, where they said the following:

“Windows 10 is off to the hottest start in history with over 350m monthly active devices, with record customer satisfaction and engagement. We’re pleased with our progress to date, but due to the focusing of our phone hardware business, it will take longer than FY18 for us to reach our goal of 1 billion monthly active devices. In the year ahead, we are excited about usage growth coming from commercial deployments and new devices — and increasing customer delight with Windows.”

Xbox owners have been utilizing Windows 10 on Xbox One since last year, and a new update will be coming to the console early next month. The update is set to include new features like background music support and Cortana support. The biggest of all is the support for Xbox Play Anywhere, which allows Xbox One and Windows 10 gamers to play certain games on both platforms for the price of one.