The latest news in the world of video games at Attack of the Fanboy
May 19th, 2015 by Damian Seeto 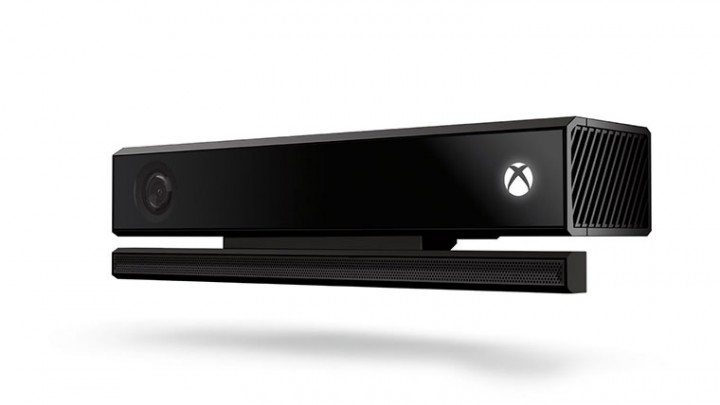 Remember back in 2013 when Microsoft said the Kinect was an important part of the Xbox One? Well it looks like the company has changed its tune.

Head of Microsoft’s Xbox division, Phil Spencer, talked more about the Xbox One’s Kinect during an interview with GamesRadar. He said the Kinect experience has yet to make the “entertainment experience” better. Even though they are trying hard to make the device fun, he feels Microsoft might not reach that level.

Spencer goes on to say that the Xbox One Kinect works well for only some genres. He has its doubts that it will ever be a device that will be accepted by the wider gaming community. He said if you’re playing “Halo or Call of Duty” there’s not a moment you’ll say that you will need the Kinect device.

Spencer did however say the Xbox One’s Kinect has not been abandoned. They are just giving people a choice now whether they want the device with their console or not. He said there are still more announcements to come about Kinect related things.

Dropping the Kinect from the Xbox One has been successful for Microsoft. Sales for the console grew after the Kinect was dropped. This made the console more affordable as a result.

Are you an early Xbox One owner and do you still use your Kinect?