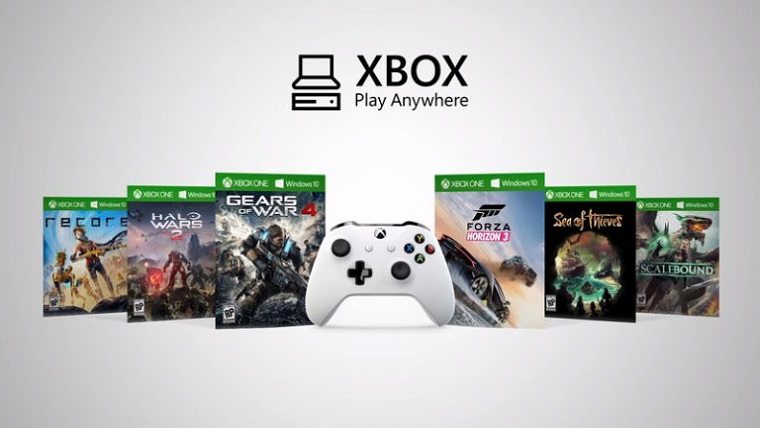 It was a very big deal when Microsoft revealed the Xbox Play Anywhere program, as it meant that every Microsoft Studios-published game would allow you to play the game on both Xbox One and PC with cross-play and cross-save. However, a new change to the program’s description now gives it a very different meaning.

That definitely narrows the field in terms of upcoming games that will support the Xbox Play Anywhere program, though the following is a complete list of games that will:

Here’s how the program works:

Now this doesn’t completely close the door on bringing all Microsoft Studios games to PC, though it seems like they’re backing up a little from committing to releasing every single one of their games on PC.