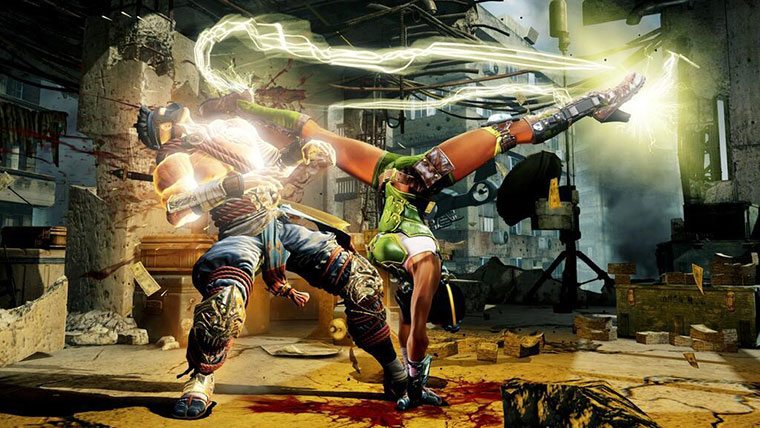 You know that Xbox One video that recently surfaced on YouTube that showed the user interface and snapping features during a gameplay session of Killer Instinct? You know, this one. Well Microsoft has made some comments about the video, claiming that it was from an old build, and is actually further along in the current build for the system.

According to Albert Penello, the “Game doesn’t get squeezed like that and it’s super slow… Current build’s WAY faster,” said the Microsoft product planner.

Just to see it working was a relief for many Xbox One hopefuls, who had been hearing rumors that some of the features on the new console were causing crashes when playing games. Microsoft has still yet to show off a current build of the Xbox One, which they attribute to licensing concerns and logistical issues.