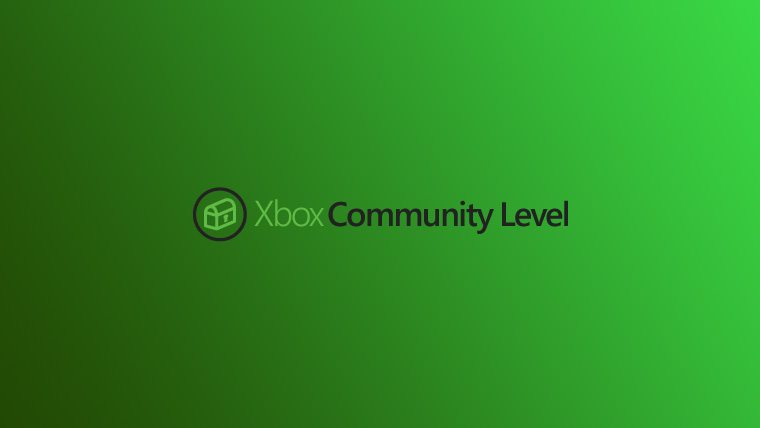 Microsoft is introducing two new initiatives to try and improve Xbox Live. Named Xbox Community Level and Enforcement United, these programs encourage Xbox Live members to clean up the online experience for others.

Xbox Community Level is the more diverse of the two, allowing players to level up and earn rewards by making Xbox Live a better place. Microsoft say that it was set up to ‘recognise and reward contributions’. Signing up to it will make you an Xbox Ambassador, and rewards can be earned by helping members of the forums that have problems, or by signing up to the Enforcement United beta. 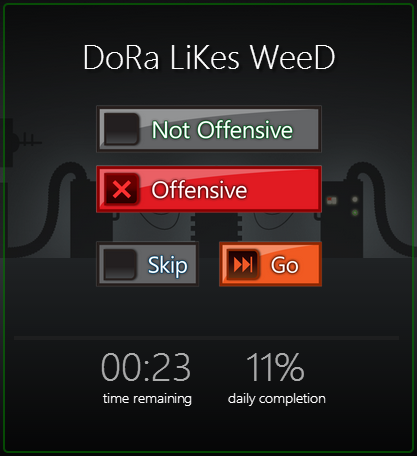 For now, due to being in a beta, the enforcement program only consists of judging Gamertags, though deeper involvement will be a possibility in the future. A series of existing Gamertags are shown, and you have to decide whether they’re offensive or not. As seen in the picture, members of the beta have a limited number of checks they can do per day, and a time limit to determine whether they are appropriate or not. Only Xbox Ambassadors can sign up for the beta.

The premise behind this is to catch people who slip through the gaps of Microsoft’s filtering system by replacing letters with numbers, and spelling rude words in an uncommon manner. Though positively encouraging Xbox Live members to improve their community, are Microsoft outsourcing work that should ultimately be done their by paid employees?

Give us your thoughts in the comments.