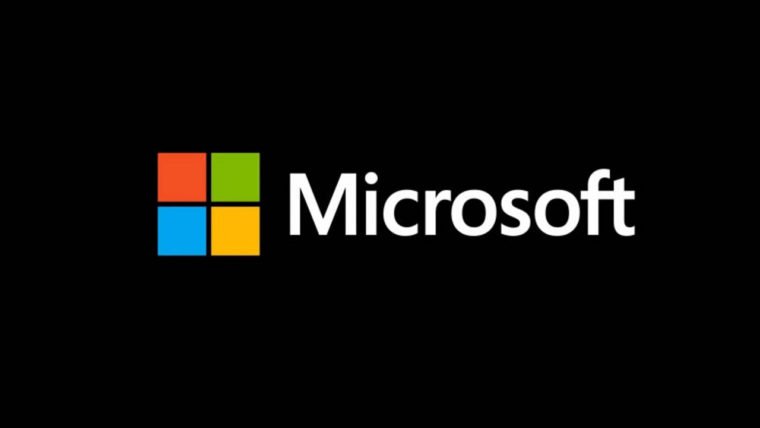 Microsoft will layoff 18,000 employees, the highest in company history

The rumor from the other day stated that the Global Xbox Marketing team was a target for these cuts. While that is still a possibility, no mention was made of them specifically. An earnings call is scheduled for July 22nd in which we should get more answers as to where those extra 5,500 jobs will be cut. Nadella did say that “nothing is off the table in how we think about shifting our culture” in his lead up to this announcement.

Many of the cuts being made seem to focus on reducing redundancy within Microsoft. When they acquired Nokia they brought in all 25,000 of their employees, causing a lot of duplication of roles. Factory workers were specifically mentioned as a focus of this round of cuts. This is understandable given Microsoft’s already formidable production abilities. 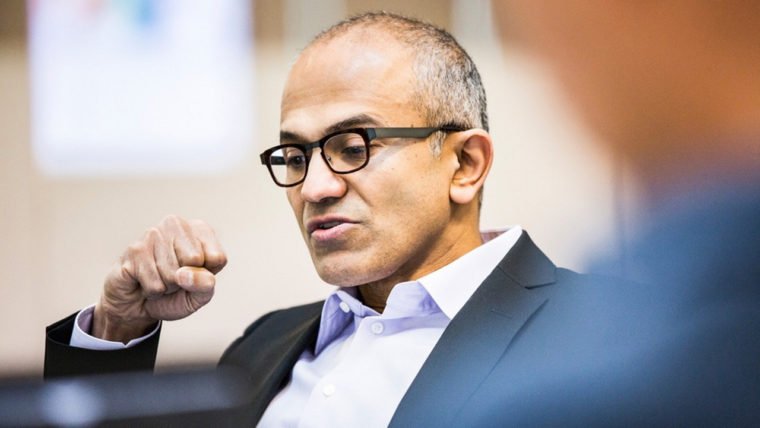 Along with the cuts Microsoft announced that they will no longer use Nokia to produce Android phones. Instead they will utilize the Lumia brand and use Windows Phone as the operating system. Cutting out Android might upset many users, but it seems like the right corporate move given how much Microsoft has invested in the Windows Phone brand.

The cuts and shift away from Android seem to have caused great optimism among investors. Microsoft’s stock was trading at its highest level in 14 years yesterday, and saw large jumps of around 1.45% before the market opened this morning. Much of those gains have gone back down, but overall Microsoft is trading at 0.68% higher today as of this writing.

Whether any Xbox division of the company will be hit with these layoffs is yet to be seen. Employees should start hearing from their team leads later today, but we won’t get anything official until the earnings call on July 22nd.

The entire memo from Microsoft CEO Satya Nadella is contained below for reference:

Subject: Starting to Evolve Our Organization and Culture

Last week in my email to you I synthesized our strategic direction as a productivity and platform company. Having a clear focus is the start of the journey, not the end. The more difficult steps are creating the organization and culture to bring our ambitions to life. Today I’ll share more on how we’re moving forward. On July 22, during our public earnings call, I’ll share further specifics on where we are focusing our innovation investments.

The first step to building the right organization for our ambitions is to realign our workforce. With this in mind, we will begin to reduce the size of our overall workforce by up to 18,000 jobs in the next year. Of that total, our work toward synergies and strategic alignment on Nokia Devices and Services is expected to account for about 12,500 jobs, comprising both professional and factory workers. We are moving now to start reducing the first 13,000 positions, and the vast majority of employees whose jobs will be eliminated will be notified over the next six months. It’s important to note that while we are eliminating roles in some areas, we are adding roles in certain other strategic areas. My promise to you is that we will go through this process in the most thoughtful and transparent way possible. We will offer severance to all employees impacted by these changes, as well as job transition help in many locations, and everyone can expect to be treated with the respect they deserve for their contributions to this company.

Later today your Senior Leadership Team member will share more on what to expect in your organization. Our workforce reductions are mainly driven by two outcomes: work simplification as well as Nokia Devices and Services integration synergies and strategic alignment.

First, we will simplify the way we work to drive greater accountability, become more agile and move faster. As part of modernizing our engineering processes the expectations we have from each of our disciplines will change. In addition, we plan to have fewer layers of management, both top down and sideways, to accelerate the flow of information and decision-making. This includes flattening organizations and increasing the span of control of people managers. In addition, our business processes and support models will be more lean and efficient with greater trust between teams. The overall result of these changes will be more productive, impactful teams across Microsoft. These changes will affect both the Microsoft workforce and our vendor staff. Each organization is starting at different points and moving at different paces.

Second, we are working to integrate the Nokia Devices and Services teams into Microsoft. We will realize the synergies to which we committed when we announced the acquisition last September. The first-party phone portfolio will align to Microsoft’s strategic direction. To win in the higher price tiers, we will focus on breakthrough innovation that expresses and enlivens Microsoft’s digital work and digital life experiences. In addition, we plan to shift select Nokia X product designs to become Lumia products running Windows. This builds on our success in the affordable smartphone space and aligns with our focus on Windows Universal Apps.

Making these decisions to change are difficult, but necessary. I want to invite you to my monthly Q&A event tomorrow. I hope you can join, and I hope you will ask any question that’s on your mind. Thank you for your support as we start to take steps forward in evolving our organization and culture.