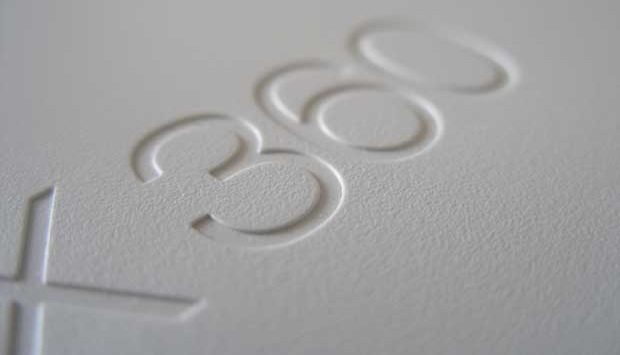 New reports suggest that Microsoft will release the next iteration of Xbox console in 2013 at the very earliest. This follows a statement from the company that they would not be showing the next Box at E3 2012, this June.

Bloomberg suggests that Microsoft is looking to “squeeze at least one more year of sales out of its current model.” Furthermore, the financial publication with “sources with knowledge of the matter” said that Microsoft “may” show the next Xbox at E3 2013 with a release in the same calendar year.

Once again, these dates are from “unnamed sources” and have not been confirmed by Microsoft.