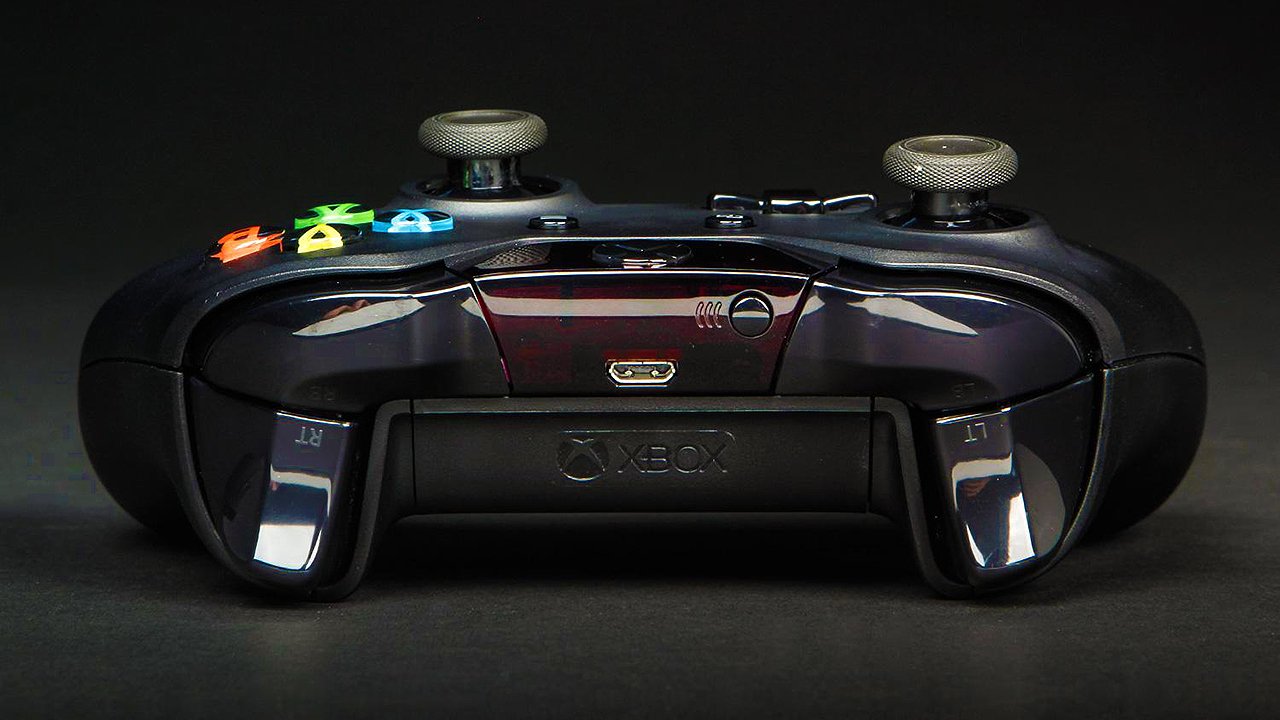 In addition to the recent statements made by Machinima and Microsoft which can be seen HERE, a statement to IGN by Microsoft claims that the Xbox One creators have little to answer for when it comes to the YouTube payment for Xbox One praise scenario (details HERE).

The statement reads as follows –

From this it would seem, understandably, that Microsoft wish to distance themselves as much as possible from the promotion. Claiming that they ‘didn’t provide feedback on any of the videos’ indicates that Microsoft did not want this to be seen as a back-handed marketing strategy whilst adding disclaimers to any related video shows that it is still acknowledged as ‘paid advertising’.

Microsoft seem to have made more mistakes with marketing their new console than they have with the hardware itself, but it is situations like these that are often a landmine for big corporations. Depending on how the public read a situation (in this instance, poorly), depends on the outcome. There is no doubt that having praise from respected Machinima directors is going to help the consoles image, but not so much when the manner you attain that praise seems a little sketchy at best.

Do you think this was foul-play by Microsoft? Maybe you think the scale of the situation has been exaggerated? Leave a comment below with your thoughts!