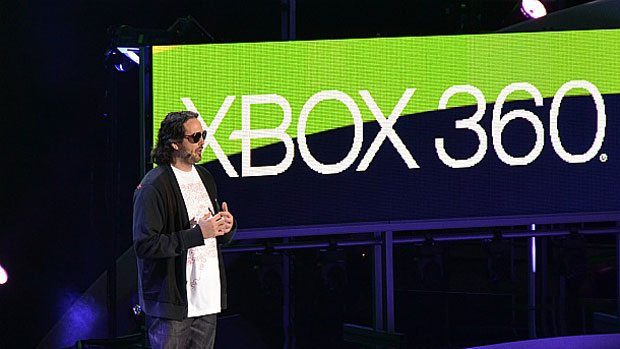 If you’re expecting major reveals at this year’s E3 from Microsoft, you come away from the show disappointed. According to Michael Pachter, a gaming industry analyst, Microsoft is determined to focus on new services and multimedia features of the Xbox 360 at this year’s show.

On the latest edition of The Bonus Round, Pachter said he’s been told by Microsoft “Don’t expect a lot of game stuff, expect a lot of dashboard, interface, multi-media.”

Microsoft does have two major releases that are due out in 2012, that we’ll likely hear more about. Fable: The Journey, a Kinect driven adventure from Lionhead Studios is one promising Kinect title that was revealed at last year’s show. Of course there’s always that little game called Halo 4, which is one of this year’s biggest gaming events.

With this console life-cycle winding down, and Microsoft intent on keeping things under wraps for the time being, the earth shattering stuff that’s likely being worked on behind the scenes, will probably have to wait until next year.