The latest news in the world of video games at Attack of the Fanboy
June 11th, 2017 by Jose Belmonte 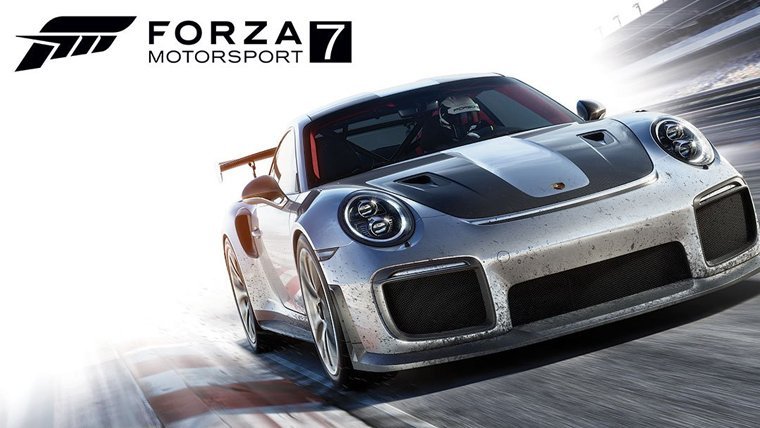 Microsoft has showcased the next entry of its most emblematic racing series at length during their E3 conference. Forza Motorsport 7 is the first game of the franchise to be especially developed to take advantage of the new Xbox One X, something that is made clear in the trailer, with the visuals running at native 4K resolution and 60 frames per second at any moment.

Forza Motorsport 7 will feature 700 Forzavista cars, including the largest assortment of Ferraris, Porsches, and Lamborghinis ever, as well as more than 30 racing tracks where climate conditions will change every time, something that will affect the stability of the vehicles.

Forza Motorsport 7 will be released for Xbox One and Windows 10 on October 3rd, with the Xbox One X version coming on November 7th.