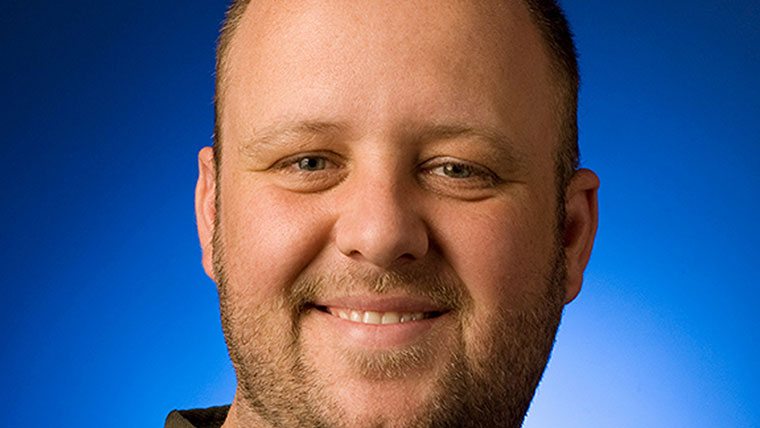 Microsoft has been touring around the world with its Xbox One, giving would-be customers the chance to get hands-on with the console ahead of launch.   The Xbox One Roadshow  gives players the opportunity to see some of the launch games in action on the console, and Aaron Greenberg is happy that there’s no Taco Bell required for this early access.

In a jab at Sony, the Microsoft Chief of Staff for Devices and Studios forwarded a video via Twitter with the remarks.

“Nice to see fans playing Xbox One before it launches, no Taco Bell required.”

The Xbox One tour is currently heading through the UK, and making its way through the United States throughout the month. For more details for when it hits your area, head to the official tour schedule.