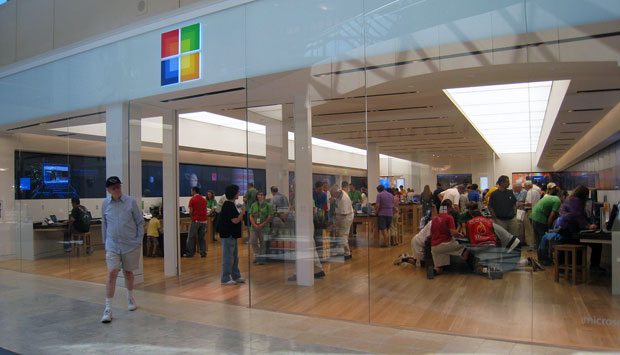 Today Microsoft has launched a new sales initiative for the Xbox 360, one where you can get your hands on a shiny new Xbox 360 console with Kinect, with a catch.  The catch is a two year contract to Microsoft’s Xbox Live Gold subscription at three times the going rate.

Basically, you can finance your 4GB Xbox 360 for around $450 if you don’t have the cash to put out up front, while paying roughly a $100 premium to do so.  The program is only available in Microsoft stores, which are thinly spread throughout the United States (there are only 21 of them).

If this sales pitch sounds familiar, it kind of the same business model that mobile phone providers use to get subscribers to their phone and data plans.  The only difference in this case, is that the Xbox 360 is now a console that is getting fairly close to its final run, paying a substantial premium for a product whose price should be falling at this point, isn’t something that consumers are exactly accustomed to.

You can find a list of Microsoft Stores here, just in case.