The latest news in the world of video games at Attack of the Fanboy
June 19th, 2017 by Jelani James 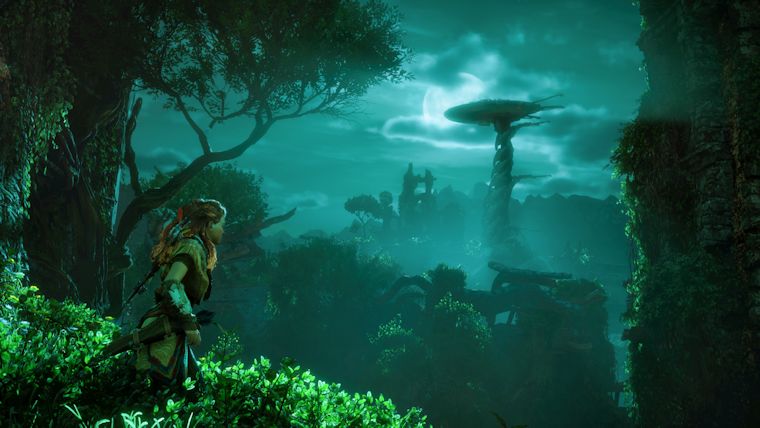 Horizon Zero Dawn has quickly become one of Sony’s biggest hits on the PlayStation 4, and while developer Guerilla Games has yet to cash in on that success by announcing a sequel, there is a strong indication that Microsoft has plans to use the new IP’s success to its advantage.

As noted by MSPoweruser, there was a job listing posted on LinkedIn for the past two months which seeks a “Lead Environment Artisit for Microsoft AAA Nextgen Title” that’s “similar to Horizon Zero Dawn.” Unfortunately, as of writing this, the post has been removed for whatever reason.

Though there’s still a chance the listing could be hoax, it should be noted that the listing was posted by G3D director Sandor Roberts (or at least someone pretending to be him). For those who aren’t familiar with that company, G3D is a firm which specializes in finding game developers for high profile clients like Sony and Warner Brothers.

Now, even if we assume this post was in fact real, there is still no chance of seeing whatever Microsoft plans to do with a Horizon Zero Dawn-style game of its own. As you might recall, Phil Spencer stated during an interview at E3 that the company has several “new things” in the works that won’t be coming for another two-and-half or three years.”

If the post is indeed real, it would be a smart play for Microsoft to make a game inspired by Horizon Zero Dawn. With Xbox One X now revealed to the public, the only thing Microsoft needs to focus on (which is what it always should have been focusing on, really) is bolstering its selection of Xbox One-exclusive titles; and this game, whatever it is, should help Microsoft achieve that.

Either way, with Spencer already saying that games like this won’t be coming for awhile, Xbox enthusiasts will likely have to wait until E3 2018 before we get any official word about them.