Microsoft No Longer Own Twisted Pixel 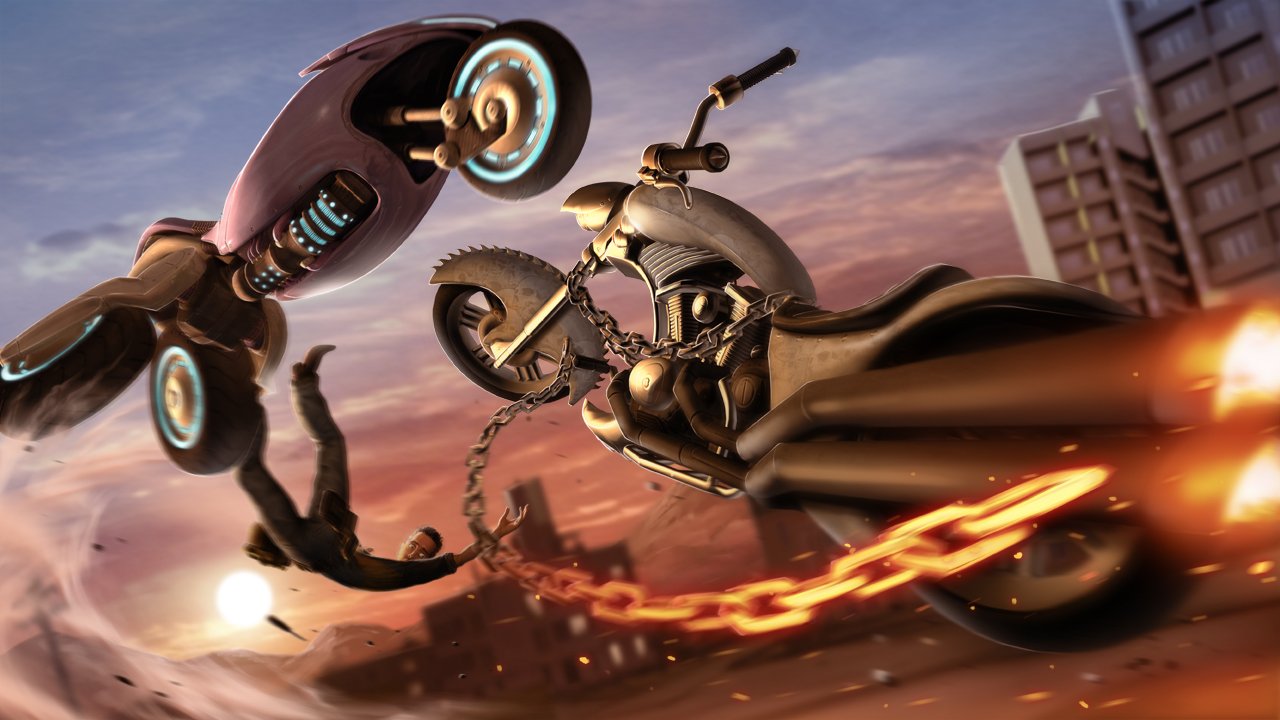 We often hear about Microsoft (or Sony) purchasing, or going into partnership with, an independent studio, but rarely does the inverse happen. But today is one of those rarities, with developer Twisted Pixel severing all ties with Microsoft, who purchased them in 2011, following the release of The Gunstringer, a Kinect title for the Xbox 360.

“Microsoft has been an incredible partner since day one and we’ve always kept a background dialog open with them about the idea of returning to an independent studio model if the timing made sense for us,” said Twisted Pixel co-founder and creative director, Josh Bear.

“This transition has been in the works for a few months, with both parties working together to lay the groundwork for us to spin out and become independent again,” said the studio’s executive producer, Bill Meuhl.

“We’re looking forward to the new relationships and platforms this will open up to us and continuing our strong partnership with Microsoft on future titles for their platforms,” Muehl, added.

Twisted Pixel are perhaps best known for their action platformer ‘Splosion Man, which released on XBLA in 2009. Their most recent title, LocoCycle, was a launch title for the Xbox One, receiving generally unfavorable reviews upon release.