Microsoft: Not Easy To Add Achievements To Original Xbox Games Via Xbox One Backwards Compatibility 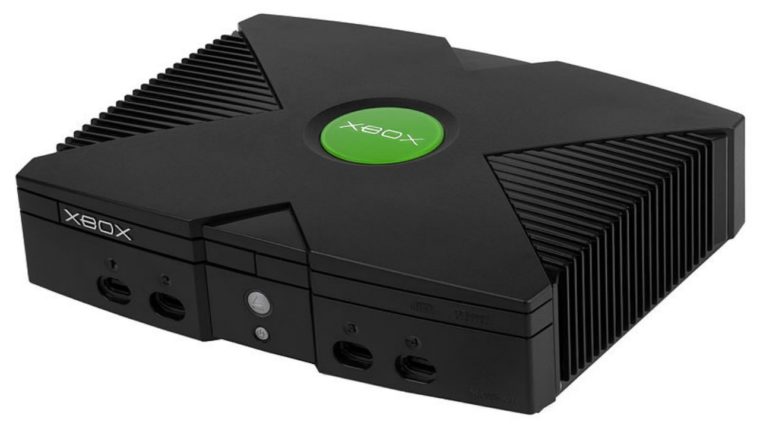 If Microsoft is to add Xbox One backwards compatibility to original Xbox games, one area the company is struggling to do is to add achievements in them.

A fan asked Microsoft’s Phil Spencer on Twitter that it would be cool if an original Xbox emulator were added to the Xbox One. However, Spencer said it might be difficult if they wanted to add achievements to the old games.

Spencer replied: “As you said, we’d need to try to figure out achievements I think, not easy to do that.”

The fan wants similar features to how the PS2 emulator works on PS4. The PS2 games have trophies plus they have been upscaled to 1080p and more.

Unlike the Xbox One though, PS2 disc games are not backwards compatible with the PS4. Gamers have to buy the game as if they’re new digitally via the PlayStation Store.

It took several years of planning for Microsoft to make the Xbox One backwards compatible with Xbox 360 games. Many people would like the the console to also play original Xbox games too. As Spencer mentioned, this is easier said than done.

It sounds like Microsoft is waiting until it can make original Xbox games playable on Xbox One. There are still many factors that the company has to overcome before it can become a reality.