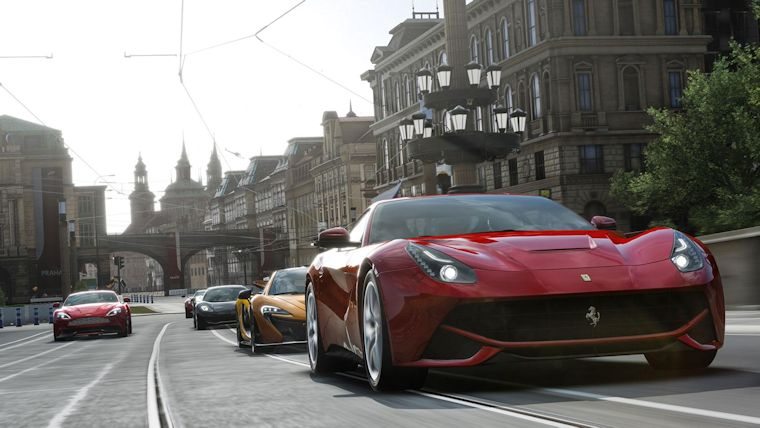 Since the Xbox One launched last November, we have seen very few first party games drop in price outside of a few sales here and there. However, that is changing this week as Microsoft has revealed a price drop on four different games on the Xbox Games Store. Making it even better, these are permanent price drops.

Three of the games on this list happen to be launch day titles that are exclusive to Xbox One, along with one other game that came a few months later that is also an Xbox One exclusive. Previously retailing for $59.99, all four games have been dropped in price by $10 to $49.99.

This pricing is a pretty solid deal on most of these games, but will be even better when we get possible discounts in the future on these prices for Xbox Live Deals With Gold. Ryse: Son of Rome was a hard sell at a full $59.99, due to being quite short, but the cheaper price does help a bit. Forza Motorsport 5 is a game with a lot of longevity, so it’s an even better deal at this new price. Dead Rising 3 is a very fun game as well and with some DLC packs available, you can pick up the game and maybe one DLC pack for what would have been the original price. Kinect Sports Rivals is also one of the few games on the system to showcase the Kinect 2.0, so it is also a good option for you to choose.

At least for now, this appears to only involve the digital versions of the game, so do not expect to find these games at the discounted price in stores.