Microsoft Points will soon be history 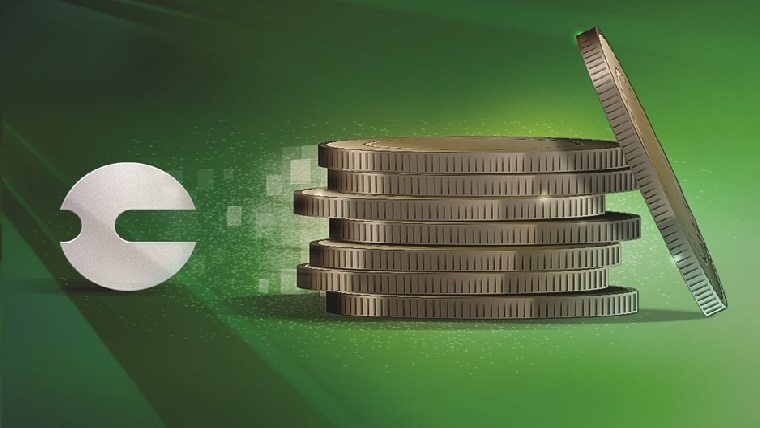 Microsoft Points have always been the currency of Xbox Live and they’ve never been entirely popular; Xbox 360 users had numerous gripes with having them over the years.

Only being able to buy them in increments of 400 is probably highest on the list, not to mention the fact that different stores charge different prices for Microsoft Point cards. Downloadable content for multi-platform games could cost a few dollars more or less on Xbox 360 than on PS3 depending on where the points card was purchased.

Fortunately, the next Xbox Live Update will get rid of the unpopular Microsoft Points. Replacing it, will be your local currency, in a system similar to that deployed on the PS3 by Sony. Any points currently on your account will be converted to your currency, and DLC, games on demand, films and anything else that can be bought on the dashboard will now cost real money.

Microsoft have said that their native points cards will still be accepted ‘until further notice.’ Additionally, we will see Xbox Gift Cards hit stores later this year. These are equivalent to PlayStation Network cards that are currently available in retailers. It was originally announced back in July at Microsoft’s E3 Press Conference that MS Points would make way for real money, but now we know that this will happen in the upcoming Xbox Live update. The article from Xbox Wire does not mention a specific date for the upcoming change however.

Stay tuned to Attack of the Fanboy, we’ll confirm the date when it’s revealed.