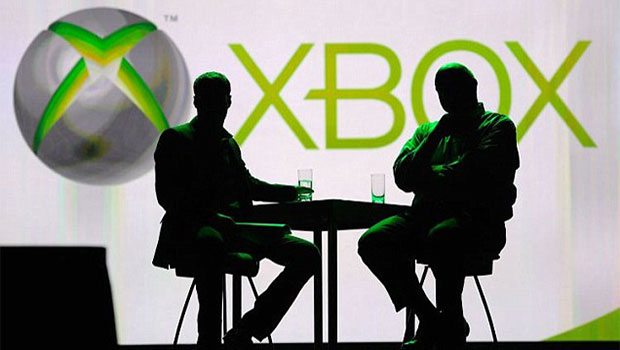 Microsoft may be readying multiple versions of it’s next-gen console, with two distinct models for two different types of consumer.  The first is the console that many expect to be a next-generation gaming machine, a high powered console that should make a significant power leap from the Xbox 360.  The second, a new report from The Verge suggests, is an entertainment device that functions similarly to Apple TV or other set-top box products.

The report suggests that both consoles will arrive in 2013, with a release set for holiday 2013.  No details were provided about what’s to be expected from the core gaming side of this pair, but the set-top box is said to support casual titles, core components of Windows 8, and other entertainment services.

Microsoft has made no secrets about their desire to make the Xbox an all-encompassing entertainment device, and this generation has seen the company take huge strides in this direction.  The Xbox 360 already offers a myriad of entertainment options which range from third party applications like Netflix and Hulu Plus, to Microsoft’s proprietary systems and on-demand services as well.

The company hasn’t made any comments about their next-gen possibilities at this point, and with the holiday season in full-swing, it’s unlikely they’ll be making any announcements in the near future.  They’ve adhered to their stance on rumors and speculation, and have reiterated their focus on extending the lifecycle of the Xbox 360 until further notice.