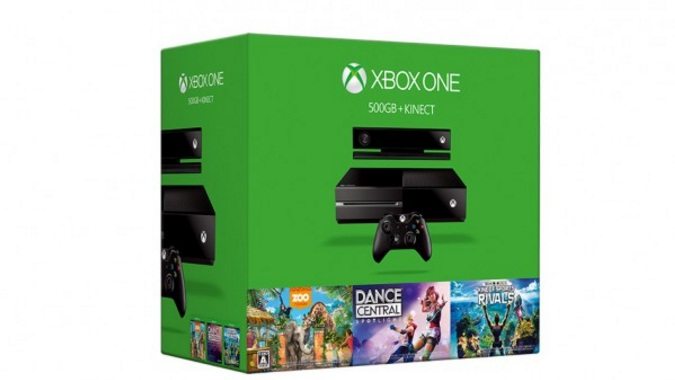 Microsoft is releasing a new Xbox One bundle exclusive to Japan that includes a Kinect and three games that were released over a year ago or more.

Microsoft made the announcement on the Japanese Xbox blog. It comes with a 500GB Xbox One console along with the Kinect sensor and three download codes for Zoo Tycoon, Kinect Sports Rivals and Dance Central Spotlight.

This new bundle will be released on January 28th, 2016 in Japan and retails for 49,980 yen. The interesting part is if Japanese gamers will actually be convinced to buy the console.

Zoo Tycoon is the oldest game in the bunch as that was released back on November 22nd, 2013. The next oldest game is Kinect Sports Rivals which came out April 8th, 2014. Lastly, there’s Dance Central Spotlight releasing on September 2nd, 2014.

Japan has always been a tough market for Microsoft. Currently the Xbox One only sells around 500 units per week in the country. The lack of JRPGs and other genres Japanese gamers like is also a problem the console faces.

One has to wonder if releasing this bundle with the likes of Zoo Tycoon, Kinect Sports Rivals and Dance Central Spotlight will actually increase sales or not. Bundles in other countries are more attractive by packaging in newer games like Halo 5: Guardians or Rise of the Tomb Raider. Not to mention other countries have the 1TB hard drive without Kinect.