Microsoft to remain committed to Xbox 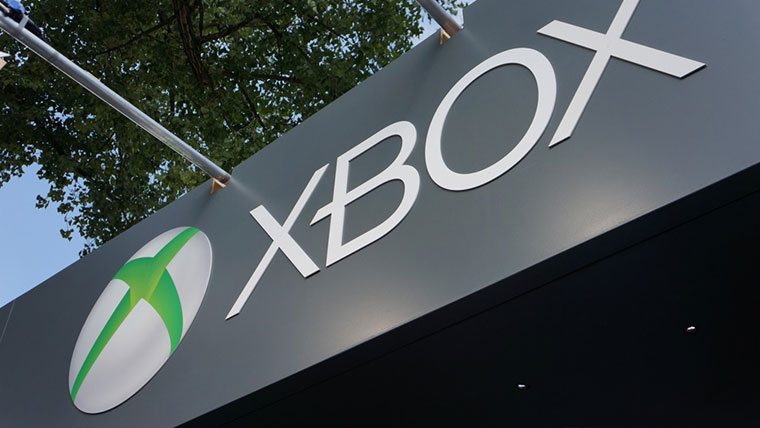 Despite recent changes in management structure, most notably Stephen Elop as head of Microsoft’s Devices and Studios Division and Satya Nadella as CEO of Microsoft, Microsoft remains confident and committed to its Xbox brand, according to Phil Spencer.

In his SXSW Gaming Panel, Spencer addressed how the studios and teams felt about the recent changes to Microsoft. “In a funny way, our job is to create great games on Xbox, on Windows, on Windows Phone, and the stuff that happens above the studios is kind of just ‘stuff’ to a lot of the studios, which I think is the right way.”

He continued,”They’re still driven by the creative juices inside the studios to make great things happen. In terms of Microsoft’s commitment in the space, I know both Satya and Stephen Elop, I know them well. I’ve had explicit conversations with them about Microsoft’s commitment to Xbox — they’re extremely committed to Xbox.”

This may come as a surprise, as Stephen Elop was rumored to want to have the Xbox division operate outside of Microsoft, possibly even selling it. However, Spencer refuted that, saying, “Xbox is a really critical brand for us as a company as Microsoft; when you think about consumers, what they love about our company, Xbox is one of the most beloved brands that the company has. We’re in the middle of a good, competitive battle in the console space with PlayStation, which is great for the industry. And they remain extremely committed to us succeeding with Xbox, which is nice to hear, right? It’s something that resonates well inside the walls when you’re talking to the teams, or when I stand in front of Xbox fans, I want to make sure that they understand we are extremely committed to this product.”