Microsoft reminds us that Destiny is also coming to Xbox One 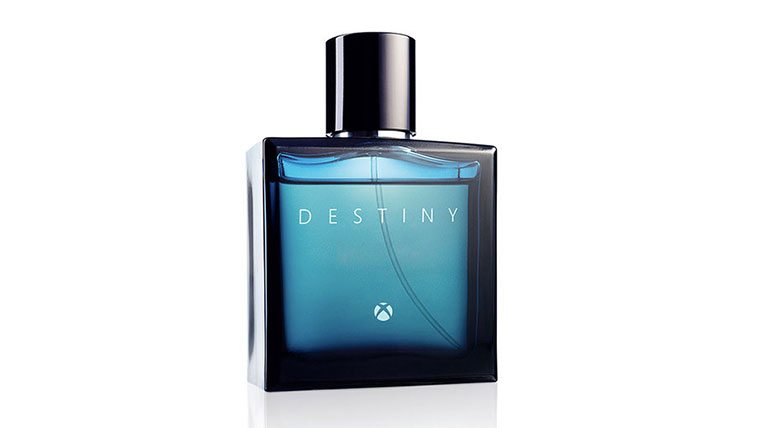 A partnership between Sony and Activision has prohibited Microsoft from advertising Bungie’s upcoming shooter, so the company has taken a unique approach to making sure people know that Destiny is also coming to Xbox One.

Creating a fake fragrance called “Destiny”, the company is now running an ad campaign for a ficticious cologne. While Microsoft may be playing dirty with their Destiny Fragrance website, they’re not exactly trying to fool anyone here.

“Thanks for smelling something was up,” reads a message on the website, revealing Destiny is actually a video game. Chalk one up for unique ways to market a game, which has seen a ton of marketing messages hitting media outlets in recent weeks. Last night, a live-action trailer for Destiny went live during the Seattle Seahawks ’14 NFL Season Opener (which you can find here).