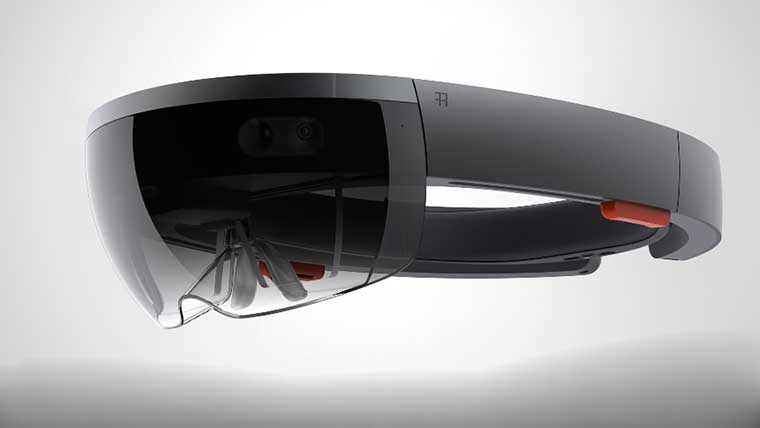 Today during Microsoft’s Windows 10 Event, the company revealed HoloLens as an augmented reality platform that will run on the new operating system.  These googles, which look like a cross between what we’ve seen on the virtual reality front (Oculus Rift, Project Morpheus) and Google’s Glass eyewear.  They allow wearers to see things, and blend holograms with the real world, augmenting reality.

HoloLens appears to be Microsoft’s answer to the virtual reality boom we’ve seen in recent years, and their response looks like it could have an impact on the gaming world as well.

Microsoft isn’t wasting any time teasing the possibilities of HoloLens, as can be seen from the videos below.  They’ve already started showcasing how the technology could work in games like Minecraft, where players interact with virtual representations of the game world in the real world.

So will HoloLens be something that Xbox owners can look forward to in the future?  Well a solid indicator that this might not be the case is that the device is branded as the Microsoft HoloLens, and not the Xbox HoloLens.  Regardless, the possibilities for gaming with this technology are unfathomable at this point, but it certainly looks like Virtual Reality will have some serious competition in the coming years.

The videos below show a number of different applications for the HoloLens hologram technology, including the Minecraft being played in augmented reality with the device.