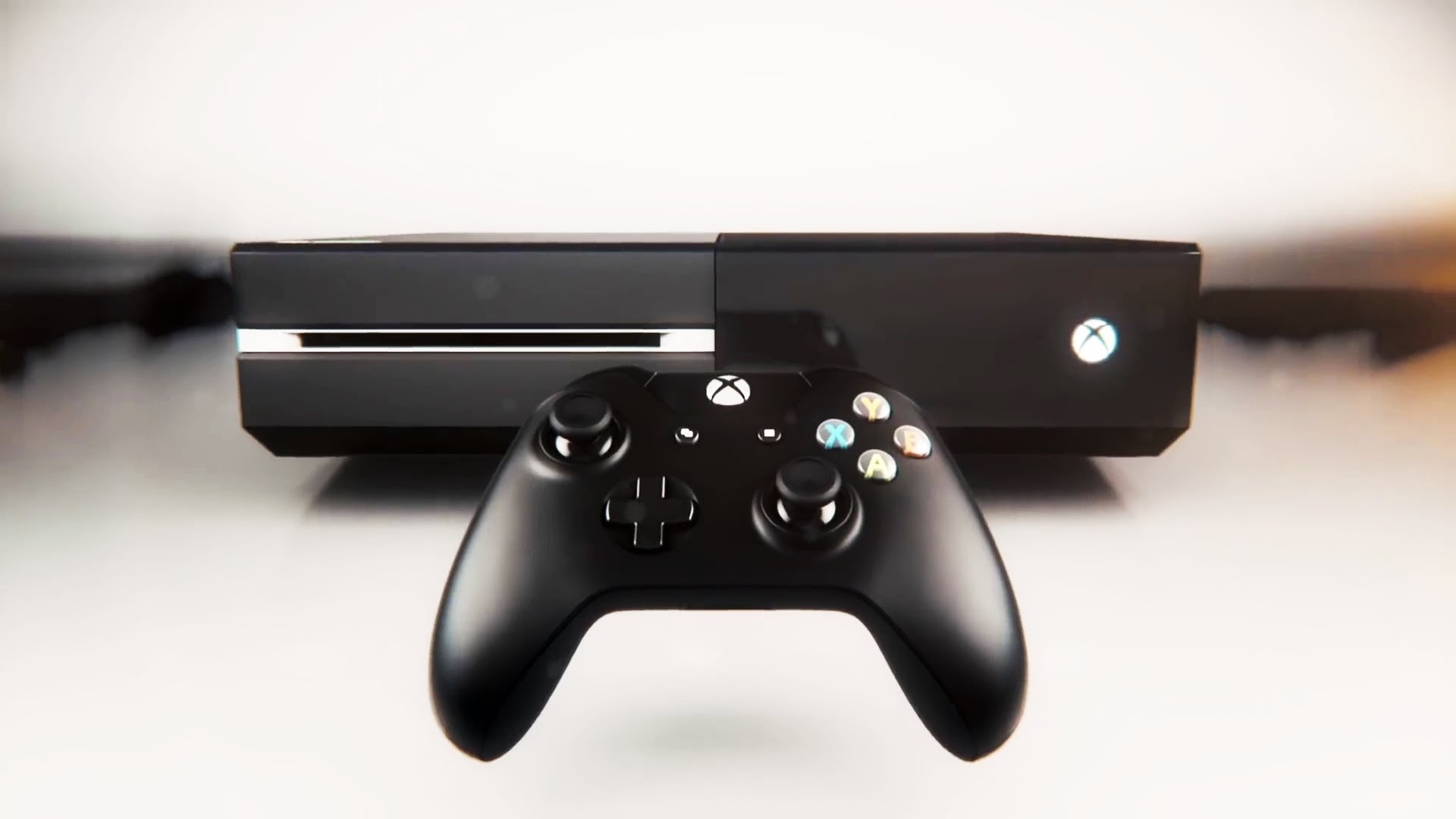 The Xbox brand has had a tough time gaining market share in Japan.  Launching the Xbox One last month in Japan, Microsoft quickly realized that their isn’t a huge demand for their product.  Contrary to the worldwide success that the Xbox One has seen since its North American launch, the Xbox One actually sold less in its opening days than did the Xbox 360 back in 2005.

Xbox Japan isn’t happy about it.  Takashi Sensui, head of the Xbox Japan voiced his dissatisfaction with the sales figures in a recent Famitsu article.

“It’s not as though we’re satisfied with the current sales state, says Sensui (via Kotaku).   “However, the current console generation has become very long.  We hope to lay out a long-term vision and to focus on publicity for our console. Taking the first step was very important, and as for how to permeate the market from here, we hope to continue to do our best.”

The latest data from Media Create signals that the Xbox One is lagging significantly behind the Wii U, Nintendo 3DS, and PlayStation 3.  The PlayStation 4 has also seen a sluggish start in the region. Disappointing PS4 sales in Japan could be telling us that Japanese consumers are just done with traditional game consoles.