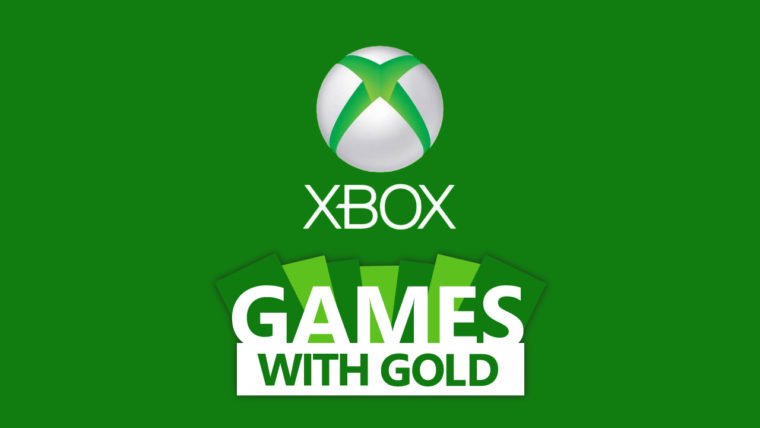 Microsoft has explained in a bit more detail how Xbox One backwards compatibility works with Xbox 360 Games with Gold offerings.

Mike Ybarra, the Director of Program Management for Xbox, clarified a few things on his official Twitter account. Several gamers were wanting to know how they can play Xbox 360 Games with Gold offerings on their Xbox One consoles.

First of all, Ybarra confirmed how you can play Games with Gold Xbox 360 games on the Xbox One. He announced: “On BC: You need to redeem the 360 GwG from http://xboxlive.com then they will show up in your Ready to Install on Xbox One at launch.”

November 2015’s free Xbox 360 game is Dirt 3. Some people wanted to know if they could play the game on their Xbox One consoles already if they are preview members.

However, Ybarra said: “Not until we launch. It will not show up right now.” This means everyone has to wait until November 12th to play Dirt 3.