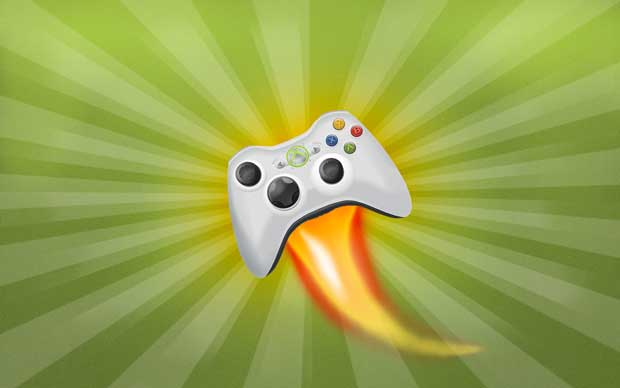 The Spring Dashboard update that started rolling out for Xbox 360 users across the world, holds something that software pirates may not have been expecting.  The update is rumored to flash disc drives that have been modified to play burnt discs and render them unusable.  The new firmware which is rumored to play a large role in the welcoming of the XDG3 format, is installed during the Spring Update installation.

Piracy has long been a problem on Microsoft’s console, with the company taking a much more proactive approach to the issue by initiating the AP 2.5 protocol into specific games.  This AP 2.5 protection alongside the new firmware could strike a death blow to piracy on the console.