Microsoft Teases Halo 5: Guardians Will Be Huge And Innovative 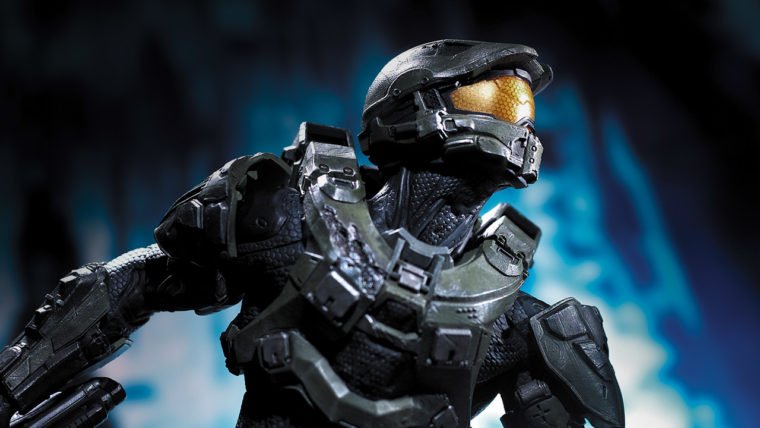 Xbox Global Director of Games Marketing, Aaron Greenberg, has teased the 2015 Holiday Season will be big for Microsoft thanks to the release of Halo 5: Guardians.

Greenberg had a lot to say about Microsoft’s plans for later this year during The Inner Circle Podcast. He hyped up that Halo 5: Guardians will be the company’s biggest release for 2015.

He said that Halo 5: Guardians will be huge and could be “one of the biggest entertainment releases of the year“. This is a pretty bold statement to make in a year that movies such as The Avengers: Age of Ultron and Star Wars VII: The Force Awakens are out. Not to mention other big video games as well.

He also described Halo 5: Guardians as “super-innovative” and a game that 343 Industries “dreamed of making“. He promised people will drop their jaws in amazement with the end product.

Greenberg went on to say that the story in Halo 5: Guardians is very deep and one that is close to being a real-life movie. He thinks the game is a complete package as it has a great campaign, co-op as well as an innovative multiplayer mode.

Microsoft isn’t ready to announce an Xbox One bundle for Halo 5: Guardians just yet. The game itself however is still scheduled to come out later this year.