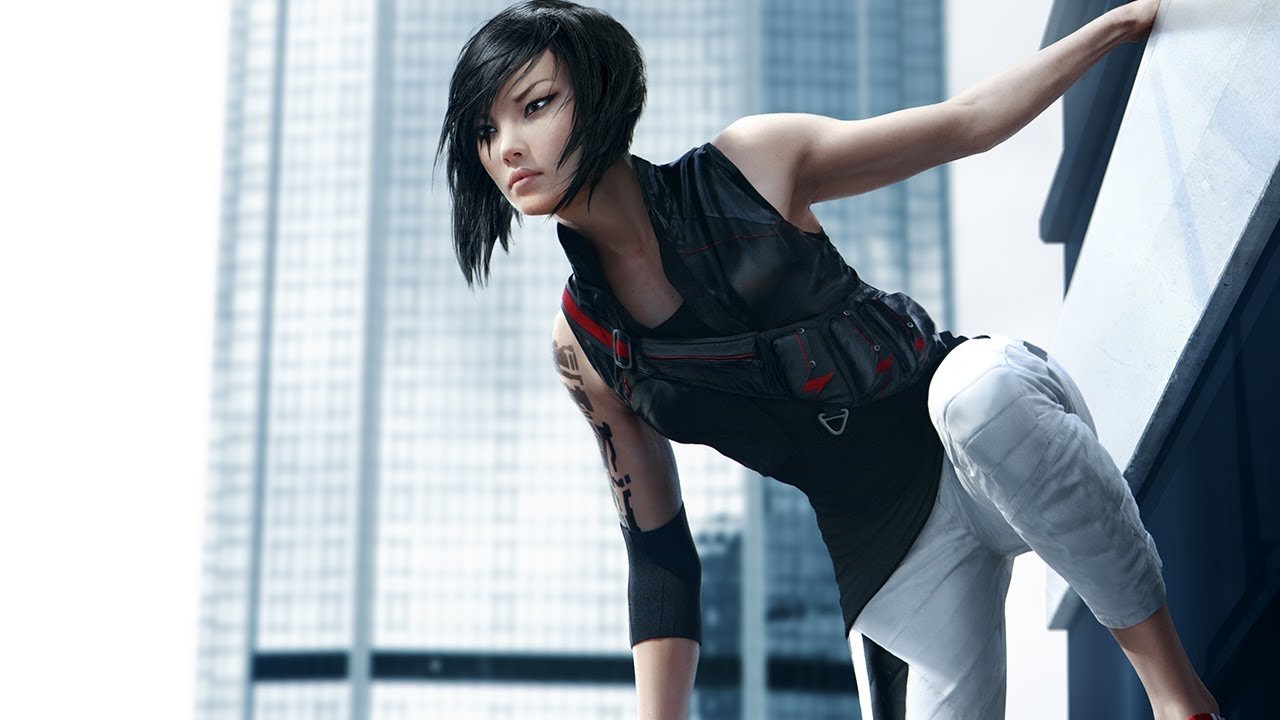 The Microsoft Store has put up a listing for Mirror’s Edge 2 suggesting the game will be out in 2015.

The official Microsoft Store has listed Mirror’s Edge 2 and shows that it has a suggested release year of 2015. Many people had thought the game would have been released in 2016 instead.

It’s worth noting the Microsoft Store also allows you to pre-order Mirror’s Edge 2 already. If you pre-order the game now, you will get a $10 Xbox gift card. This deal expires on December 31st, 2015. This further suggests a 2015 release date for the game could be likely. 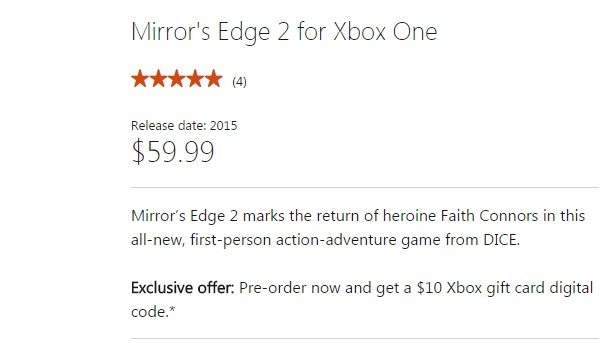 Although EA itself has not announced a release date for Mirror’s Edge 2 yet. The Microsoft Store itself still lists the game as “Mirror’s Edge 2”, but chances are the game could change its name with EA rebooting the series.

For those that don’t know, Mirror’s Edge 2 tells the origin story for the main character Faith. It’s possible EA will rename the game if this is to be a reboot or prequel of the original game.

Hopefully EA will be giving us more news about Mirror’s Edge 2 later this year. There hasn’t been much information revealed about the game since it was first announced. It’s likely development for the game has progressed a lot over the last couple of months.