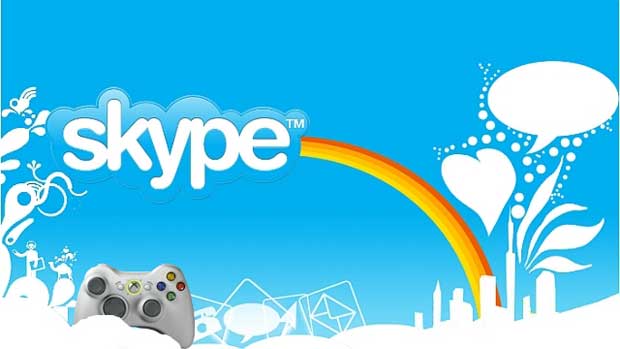 Microsoft has purchased Skype from eBay for between $8.5 Billion dollars according to several reports in financial publications.  The Wall Street Journal calls the move an agressive action by Microsoft to become a player in the coverged worlds of information and entertainment.  The deal is reported to be announced as early as Tuesday, and Microsoft would incur Skypes outstanding long term debts in the process.

The deal could be great for Xbox Live subscribers.  If Microsoft’s console becomes centered around the Kinect camera, each and every console with the peripheral could take advantage of the Skype platform giving the motion controller even more versatility than it already has.

Update: Steve Balmer has made comments on the recent aquisition.

A press release by Microsoft says that the program will support Xbox Live and Kinect.

“Skype is a phenomenal service that is loved by millions of people around the world,” said Microsoft CEO Steve Ballmer. “Together we will create the future of real-time communications so people can easily stay connected to family, friends, clients and colleagues anywhere in the world.”