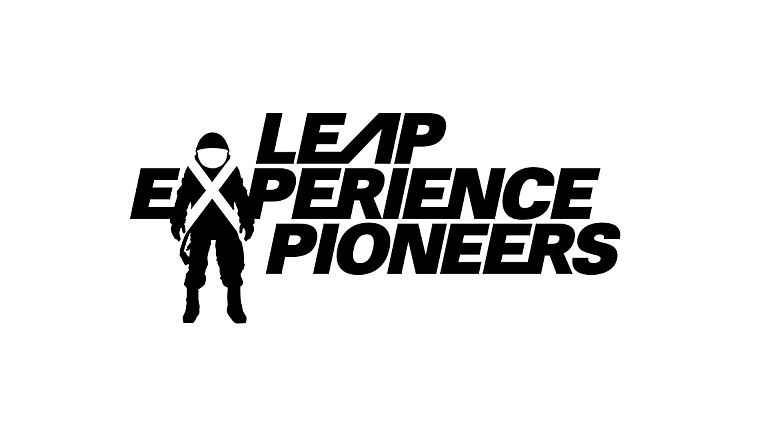 A recent trademark made to the US Patent and Trademark Office on behalf of Microsoft is apparently in relation to a studio that has existed below the radar for quite some time, yet one that looks set to finally start getting more involved with content creation.

An article on IGN (via Neowin) has revealed the trademark with a supporting logo mock-up for authentic reference. The logo, as described in the patent as being ”of the letters LXP superimposed over an image of an astronaut.” This was followed up by a NeoGaf user drawing attention to design company Territory Studio, who are allegedly responsible for the artwork. On the site, the full title was revealed in this short statement about the studio –

”Leap Experience Pioneers (LXP) are an in-house games developer for Microsoft based in the US. Although they had been in existence for some years they thought it was the right time to define their identity. Something that all parts of their business could relate to, but more importantly, be inspired by. They considered themselves pioneers (as their name suggests) and wanted to encapsulate the the spirit of fronteering Americans – combining a cowboy with an astronaut with attitude. We then set about creating some short animated logo stings and brand guideline document.”

As stated, LXP are a studio that have apparently been around for a while, though it is only now that they seem to finally have an identity to go by. The main talking point now will most likely be centered around the content that this studio may be producing in the near future. A reveal such as this may be a sign that important IP could be coming, or at the very least a steady stream of Indie content.

What do you make of this trademark? Maybe there are some hopes you have for new content? Leave a comment below with your thoughts!