Microsoft Will Not Be Hosting A Press Conference At Gamescom 2016 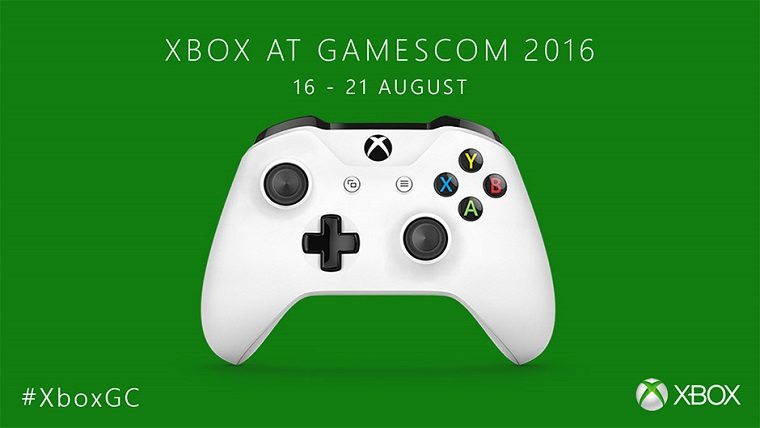 While the next big gaming event is on the horizon, one of the biggest players in the game has announced that they will be doing things a little differently this year. Microsoft has revealed that they will be skipping their usual media briefing at Gamescom, instead electing to host their own event on a smaller scale.

The event in question is called Xbox FanFest, and will allow fans worldwide to dive into some of the company’s upcoming games. Microsoft’s games will still be present on the show floor at Gamescom, with attendees being able to play games like Gears of War 4, Forza Horizon 3, Halo Wars 2, ReCore and We Happy Few. Few details have been shared on how the Xbox FanFest will work, though more information is promised to be coming soon.

Here’s what Microsoft’s Aaron Greenberg had to say:

“While we will not be hosting a media briefing this year, we’re planning a new and more intimate Xbox FanFest experience for our fans across Europe and worldwide attending gamescom 2016. We will be sharing more details on our gamescom 2016 Xbox FanFest soon.”

The following is the schedule for the Xbox booth at Gamescom: