Microsoft working on home automation for the Xbox 720 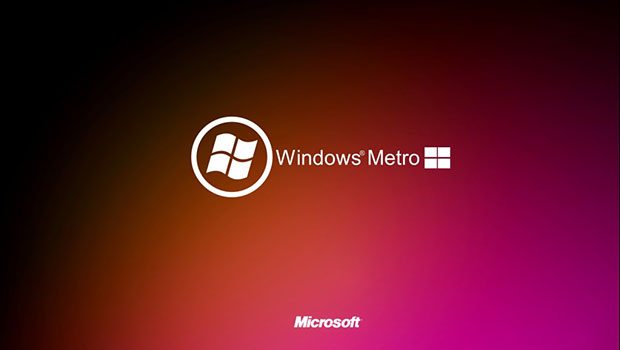 It is being reported that Microsoft has acquired home entertainment and automation startup R2 Studios, by the Wall Street Journal. Started in 2011, this Silicon Valley company recently launched applications that allow for users to control multiple aspects of their home from smartphones. Could this mean that Microsoft is getting closer to the Xbox being the central peice in the living room that controls all facets of the home? It sure looks like it with this news.

The acquisition sees the small team joining Microsoft’s Xbox division, and Microsoft will retain rights to some of the patents that R2 Studios owns, which relate to controlling electronic devices.

With home automation becoming a growing trend in the U.S. today, the next Xbox could very well have the ability to control multiple facets of the homes that they are used in, and take an even further step away from being a video game console. The Xbox 360 saw a huge swing in its userbase utilzing the console for digital downloads and streaming video options found on the Xbox Live dashboard.

The only commercial application that R2 Studios has released to this point is a $99 application that lets users control lighting, thermostats, security systems, and other products via Android devices.