Microsoft Working To Make Xbox 360 Games Purchasable On Xbox One 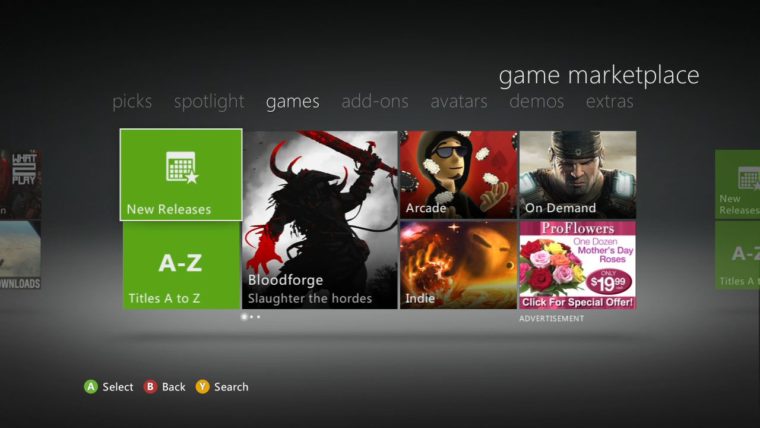 We all know some Xbox 360 games are now playable on Xbox One thanks to the backwards compatibility update. However, you cannot buy 360 games on the new console’s digital store front.

A fan wanted to know if Xbox 360 games will be available to purchase on the Xbox One’s digital marketplace. Microsoft’s Phil Spencer mentioned on Twitter that the company is working on it.

He posted: “We’ve heard this request and we are working on a solution.”

This is something Sony somewhat does with its consoles. On PS3 and PS Vita, you can purchase some PSOne and PSP titles to play. More recently, some PS2 games are now available to purchase for the PS4.

Making Xbox 360 games purchasable on Xbox One could be a good way for console owners to buy games they might have missed in the previous generation. For example if you missed out playing Mass Effect, it would be convenient if you were able to download it via the Xbox One store.

Microsoft might be waiting to see how to implement pricing first. Sony got some criticism for pricing the PS2 games on PS4 a little higher than expected. Microsoft might want to find a price range that will satisfy Xbox gamers.