Microsoft: Xbox One Backwards Compatibility With Original Xbox Games Will Be Challenging 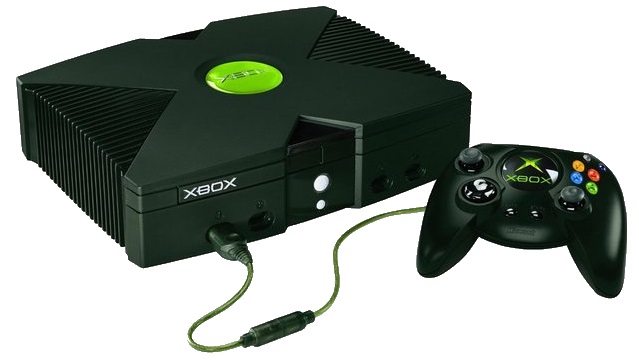 As most people know by now, some Xbox 360 games are now backwards compatible with the Xbox One console. However, getting original Xbox games to work will prove to be a hard task for Microsoft to achieve.

As reported by DualShockers, Xbox Head Phil Spencer commented recently about the likelihood that original Xbox games could be playable on Xbox One sometime in the future.

Spencer said during The Inner Circle podcast that “we’re not looking at original Xbox games on Xbox One yet“. The focus right now is to make more Xbox 360 games more compatible. After all, only 104 games are playable at the moment.

He went on to say that it will be “very challenging“. This is because getting 360 games to work was a “multi-year engineering investment“. To make the Xbox One play original Xbox games as well would be hard to achieve. However, Spencer added that it won’t be impossible and the engineering team is always up for the challenge.

The original Xbox has several popular games that people would love to revisit. This can include the original Star Wars Battlefront games as well as Knights of the Old Republic too. Outside of Star Wars, there is also Jade Empire and Crimson Skies. Those games were popular, yet aren’t talked about much these days.