Microsoft’s Back For PC Gaming! 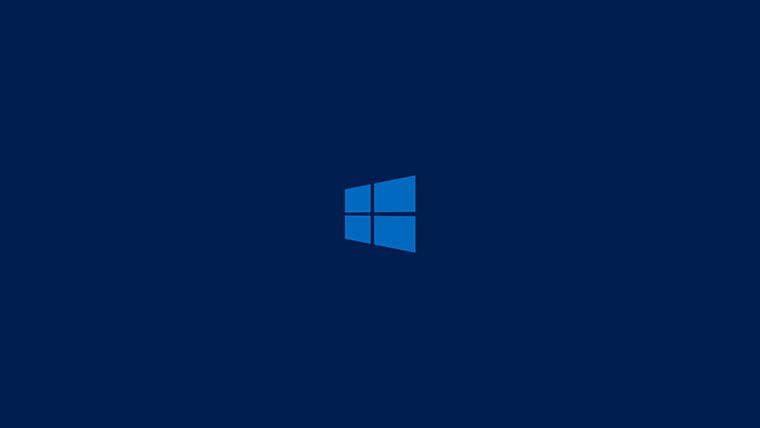 Speaking to Shacknews, Microsoft Studios VP Phil Spencer has some good news for PC gamers. “I think it’s fair to say that we’ve lost our way a bit in supporting Windows games, but we’re back.”

Microsoft focused pretty much exclusively on its consoles over the last decade but Phil Spencer promises that things are going to change. “Windows is incredibly important. The ‘One Microsoft’ mantra that’s come out had us looking at all the devices that Microsoft builds and truly becoming a first-party gaming studio across all devices. You’ll see us doing more stuff on Windows. We probably have more individual projects on Windows than we’ve had in ten years at Microsoft Studios.”

Microsoft has released a spate of games since the launch of Windows 8 but most of these titles have been Windows 8 exclusives and casual titles. Is this what Microsoft plans on continuing? Apparently not according to Spencer, “At the launch of Windows 8, we had about 30 games in the Windows Store. A lot of those you’d consider lightweight or casual games… But we’ve covered all of that property now. Now we’re starting to look at bigger and core gamer things. I’m excited by that.”

Microsoft also spoke about cross-play between the Xbox One and PC and with “One Microsoft”, things will get more interesting. Spencer thinks this is indeed the way forward, “Let’s start to act like a true first-party across all these devices. A service like Xbox Live that knows me and my content and my friends and achievements across all these devices. I think that’s an advantage for us. For us, we’re first-party across all Microsoft devices. We definitely think about ourselves that way in our studios. If you think about a service like Spotify or Netflix, you expect that service to work on any device you have. For some games, it will be similar. I just want to have an Xbox Live account and it works on my phone, on my console, and my Windows machine. And then I’ll be able to access my content in a screen-appropriate way.”

With Games For Windows Live shutting down and development being abandoned on some of Microsoft’s PC titles like Microsoft Flight and Age Of Empires Online, it is heartening to see that Microsoft hasn’t forgotten the PC. Things sure are starting to look more hopeful but we’ll just have to wait and see what Microsoft has up its sleeves for us.