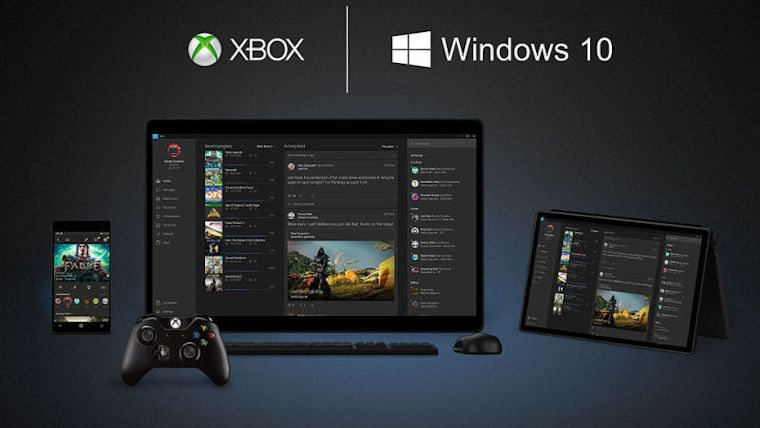 The Xbox and Windows brands have always been connected in some ways, but the majority of the Xbox console exclusives never released on PC. That is rapidly changing with most every game for Xbox One at E3 being simultaneously revealed as also coming to Windows 10, but Sony says this won’t influence any of their own decisions with the PS4.

During Microsoft’s E3 conference, they revealed what is known as Play Anywhere. Any game that falls under this will be coming to both Xbox One and Windows 10, with those buying digitally getting a copy for both Xbox One and PC, while also having cross-play between the two.

Many have wondered what Sony thinks of this very idea and during Sony’s recent investor, SIE President Andrew House spoke on this very topic. According to GameSpot, House had to say the following:

“I always hesitate to be drawn into discussions on someone else’s strategy. I’m more than happy to talk about our own strategy… Yes, there was a big emphasis from the folks at Microsoft on Xbox and PC cross-play. It remains to be seen whether there is latent large consumer demand for that.

But we don’t see it as really effecting or prompting any change in our thought process or strategy. We have always tended to believe that a proprietary ecosystem offering a very well crafted unified client experience is the way to go, and that sort of remains our strategy.”

This makes a lot of sense for House to say, as the PS4 is still continuing to sell like gangbusters. On top of that, Microsoft bringing games to both Xbox One and Windows 10 is natural considering they own both brands, but Sony doesn’t have that same option without having to partner with somebody, though they haven’t been opposed to games like Street Fighter V also releasing on PC with cross-play.