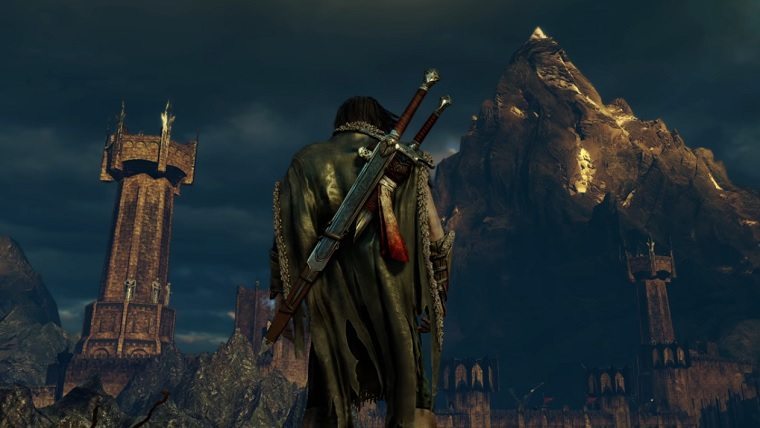 Middle-Earth: Shadow of Mordor is a couple of years old now, but it will be one of the many games that will be getting enhancements when playing it on the PlayStation 4 Pro. While many times the developer will just publish a quick blog post detailing what will be improved, developer Monolith Productions has released a video showing off what’s in store.

The game originally launched in 2014 and received critical-acclaim, which mostly had to do with the game’s innovative Nemesis system. This system had you forming rivalries with enemy orcs, who would grow in ranks when losing in a fight with them and they would also retain scars from battles you had with them previously.

While a sequel to Middle-Earth: Shadow of Mordor has not yet been announced, earlier this year a sequel briefly popped up on a stunt actor’s resume. You can learn more about that by clicking right here. Check out the game’s PS4 Pro 4K video below.