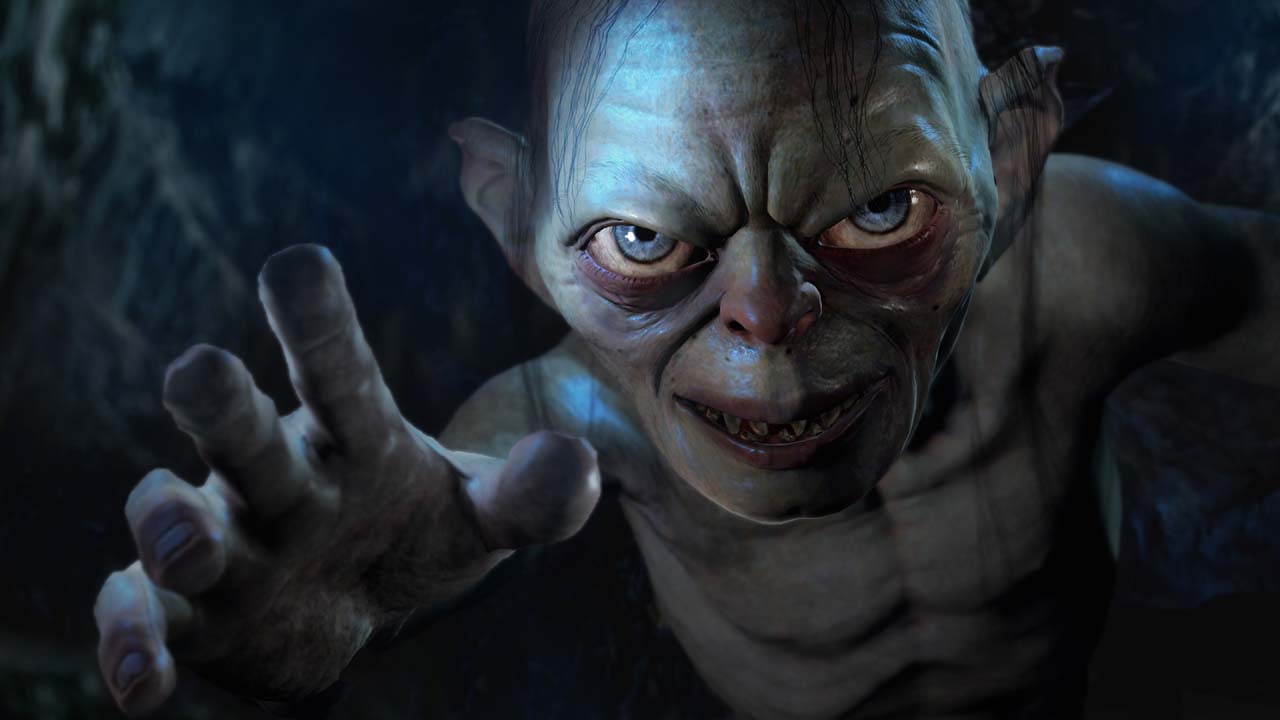 The anticipated Middle-Earth: Shadow Of Mordor looks to be getting some post-release content on both platforms with a just announced Season Pass.

It was already announced that Middle-Earth: Shadow Of Mordor was going to have exclusive content on PlayStation platforms but now comes news via CVG that it will receive a season pass on top of that. The content will include access to future content such as runes, character skins and other content. The main draw will be the new story centered content. Lord Of The Hunt DLC will have players hunt the beasts of Mordor as they search through new lairs, and discover new runes and take on powerful monsters. The Bright Lord DLC will allow players to play as the great Elven smith, Celebrimbor and fight against Sauron and his evil forces.

The season pass will also allow early access to the Trials of War challenges that have players face off against selected legions of Sauron’s army and post the best scores on the leaderboard. Finally there is the Guardians Of The Flaming Eye Warband Mission that is only available via the season pass. It will have players take on Sauron’s elite Defenders in front of the Black Gate and earn the Rising Flame rune. Overall the content is about two major DLC’s, a challenge mode, and an exclusive mission. It’s not bad but I guess we will have to see how much the season pass will retail for.

Middle-Earth:  Shadow Of Mordor is set to release on September 30th in North America on Xbox 360, PlayStation 3, Xbox One, PlayStation 4 and PC.