Middle-Earth: Shadow of War is a Play Anywhere Title on Xbox One, Scorpio, and PC 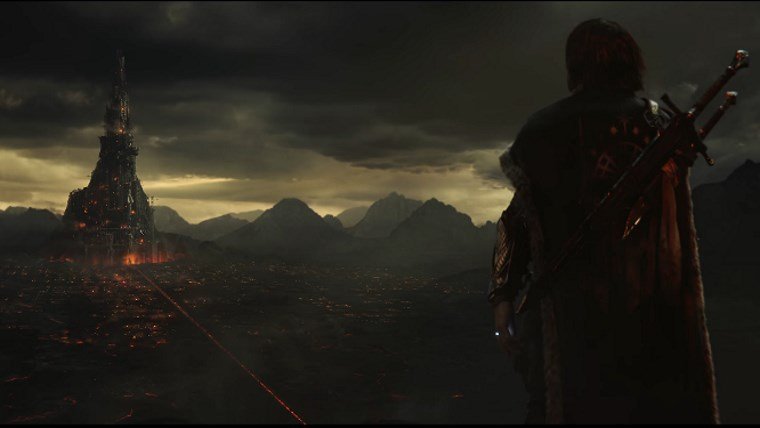 The surprise announcement of Middle-Earth: Shadow of War this morning wasn’t much of a surprise thanks to a leak over the weekend that blew the whole thing. Still, it was great to see that one of our favorite games of the last few years was getting a sequel. The announcement trailer was great, but some details were left out. One of these was revealed moments ago by Microsoft, announcing Middle-Earth: Shadow of War as an Xbox Play Anywhere title across Xbox One, Project Scorpio, and Windows 10 PC.

Microsoft explained, “As an Xbox Play Anywhere title, if you purchase a digital version of Middle-earth: Shadow of War on either the Xbox Store or Windows Store, you will automatically have access to the game on both Xbox One and Windows 10 at launch – and for Project Scorpio at its launch this holiday season – at no additional cost.”

The Xbox Play Anywhere program has been one of the most interesting developments in video games over the last couple of years. Taking the very concept of a console exclusive and throwing it to the wind, the feature makes it so that buying the game on Xbox One is the preferred option, if you also want to play it on PC.

Still, we’ve seen flaws with the program, such as games dropping off shortly before release, and extremely tiny online multiplayer communities. The problem is that everything is tied to the Windows Store, so that’s the version of the game that you get. As that store has not yet caught on as a massive gaming hub, most players are still on Steam, Origin, Uplay, or the other major contenders. Without cross-platform multiplayer the community just isn’t there to support some of these games.

Middle-Earth: Shadow of War will almost certainly have online components, but whether they’ll be hurt by this sectioning of the community is not yet known. We’ll find out when the game hits PS4, Xbox One, and PC on August 22nd.

Home / Game News / Middle-Earth: Shadow of War is a Play Anywhere Title on Xbox One, Scorpio, and PC